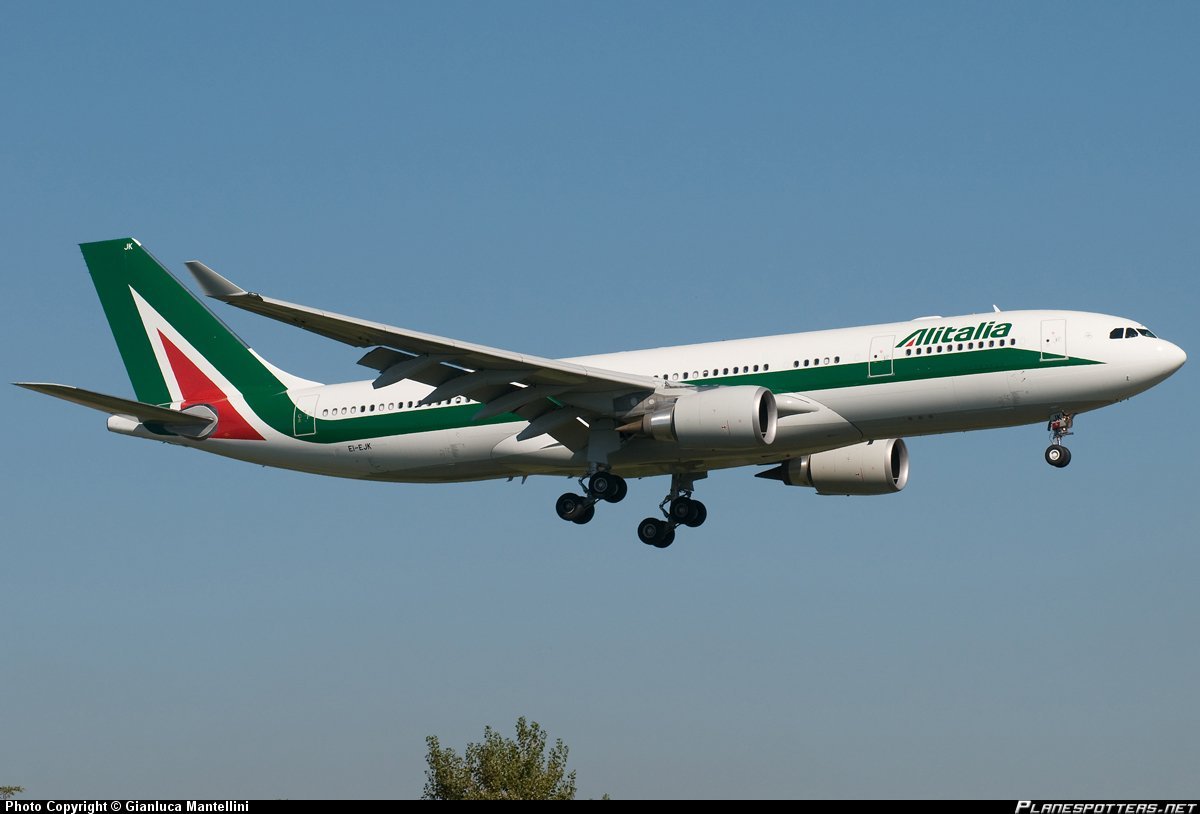 Flight ‘Alitalia 4000’ (AZ4000) is the aircraft carrying Pope Francis on his tour of Mexico. The aircraft, Airbus A330 EI-EJK, is on final approach from a brief Papal visit to Havana. The pilot reports being targeted by a green laser. Flights following behind – United 821 (UAL821) and KLM685 – also report laser incidents from the same location.