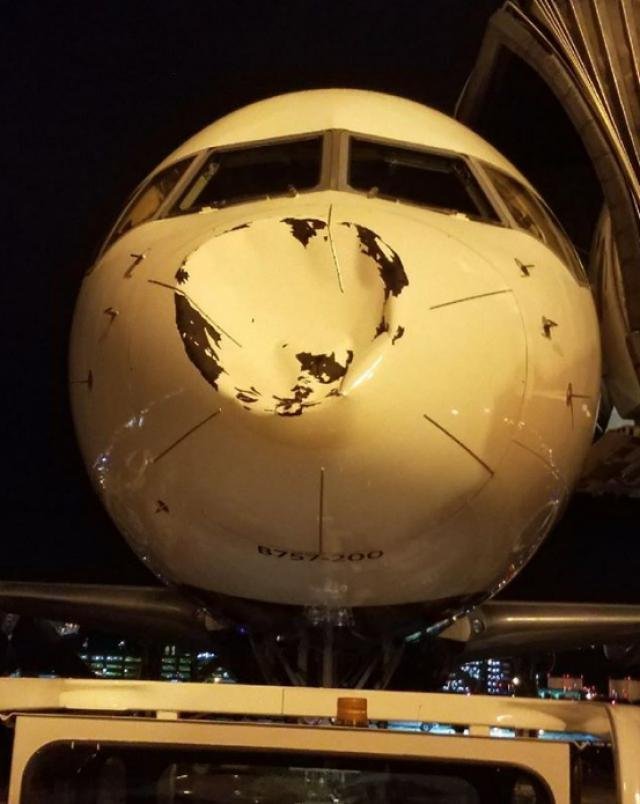 Multiple Thunder players took photos of the team’s Delta charter plane upon landing in Chicago, showing the nose of the aircraft caved in.

A Thunder spokesperson said early Saturday that all players, staff and coaches were safe and en route to their hotel.

“Delta flight #DL8935, operating from Minneapolis to Chicago-Midway as a charter flight for the Oklahoma City Thunder, likely encountered a bird while on descent into Chicago. The aircraft, a Boeing 757-200, landed safely without incident; customers have since deplaned and maintenance teams are evaluating. Safety is Delta’s top priority.”