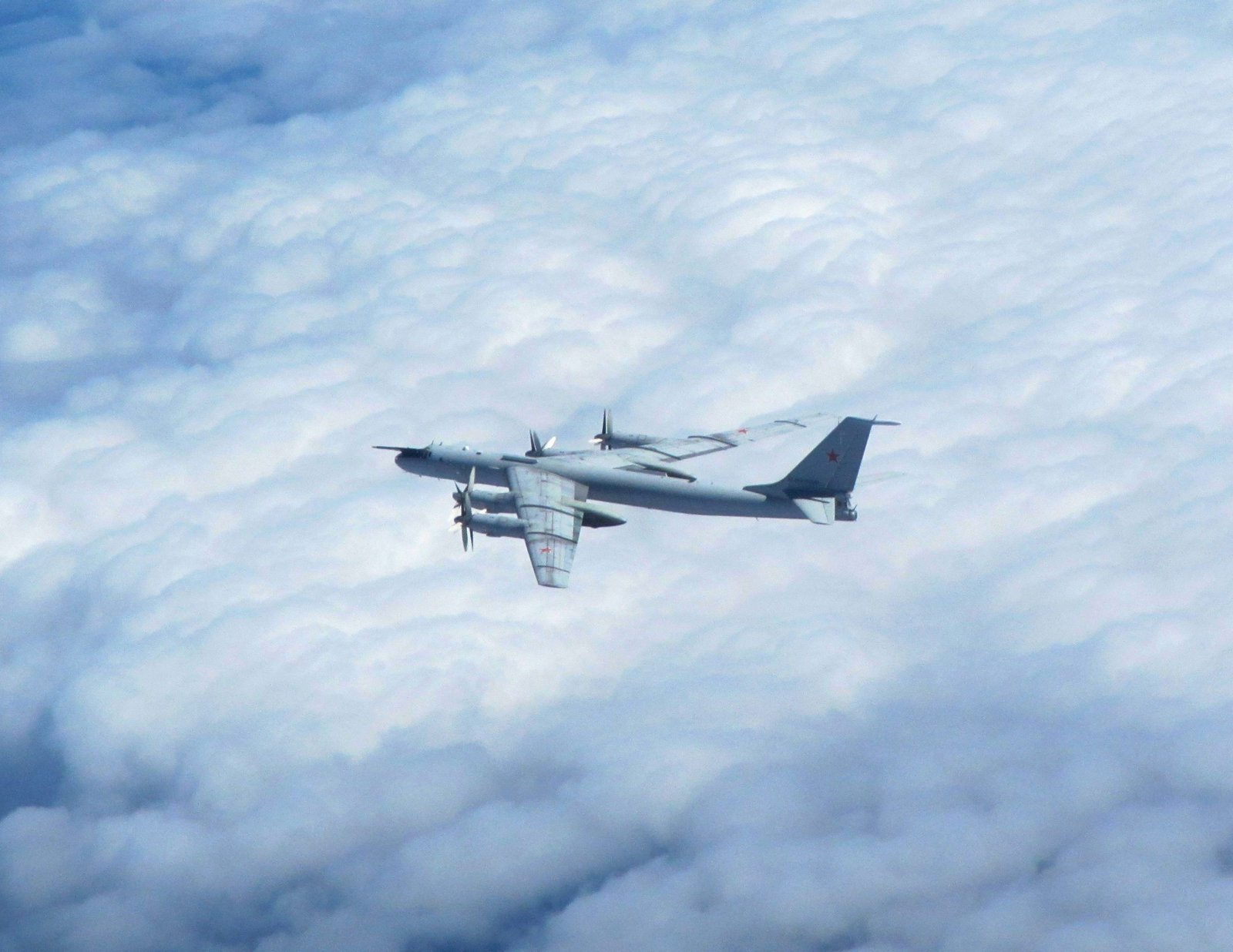 Unidentified aircraft were detected as they approached NATO’s area of interest. The ‘BEAR-F’ aircraft approached the UK.

RAF Typhoons were scrambled soon after as the Tu-142s tracked south towards the North Sea.

The Russian BEAR-F operated around the North Sea for some time, before returning north. They were met by Norwegian F-35s, who continued shadowing them until they left.

Tu-142s can drop sonobuoys to detect & track subs. They can also be fitted with torpedoes, depth charges, and mines.