A sonic boom was heard by many people in Gironde and Dordogne at midday, at the Southwest of France as Rafale fighter jets crossed the sound barrier.

According to our sources, the fighter jets were scrambled to intercept United flight #UA121 from Barcelona to Newark. 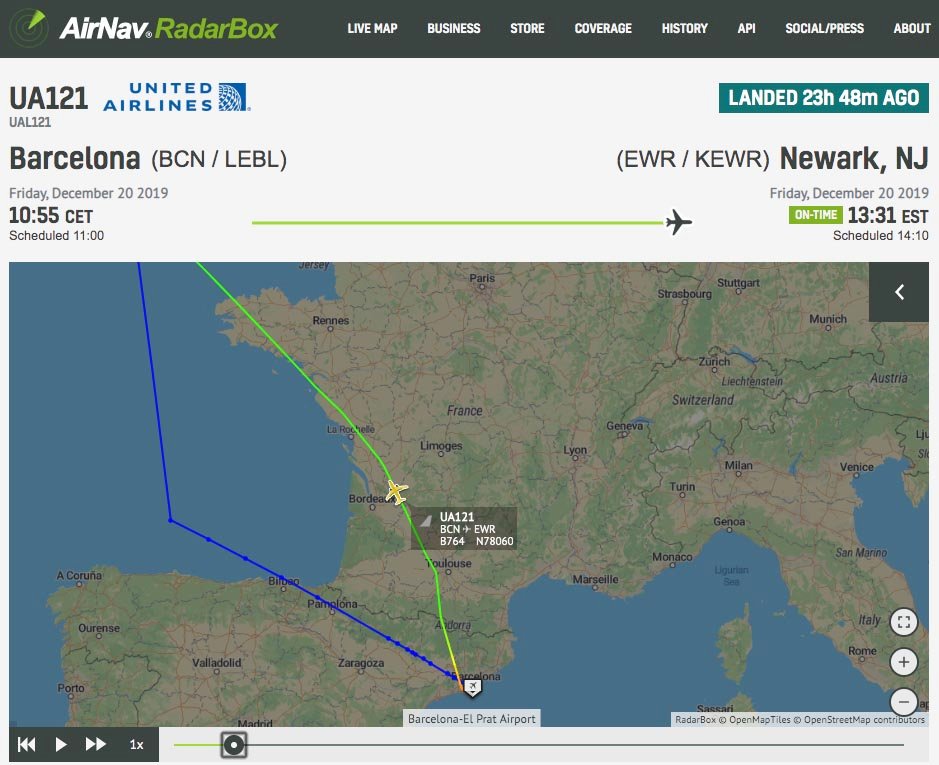 The pilots did not respond to repeated calls to the international distress frequency, raising the suspicion of a malicious act on board.

To join the aircraft, the fighter jets had to switch to supersonic speed at high altitude to visually check as soon as possible the reason of the issue.

The crew resumed radio contact at 12:14 pm (local time) with the fighter jets on the distress frequency.