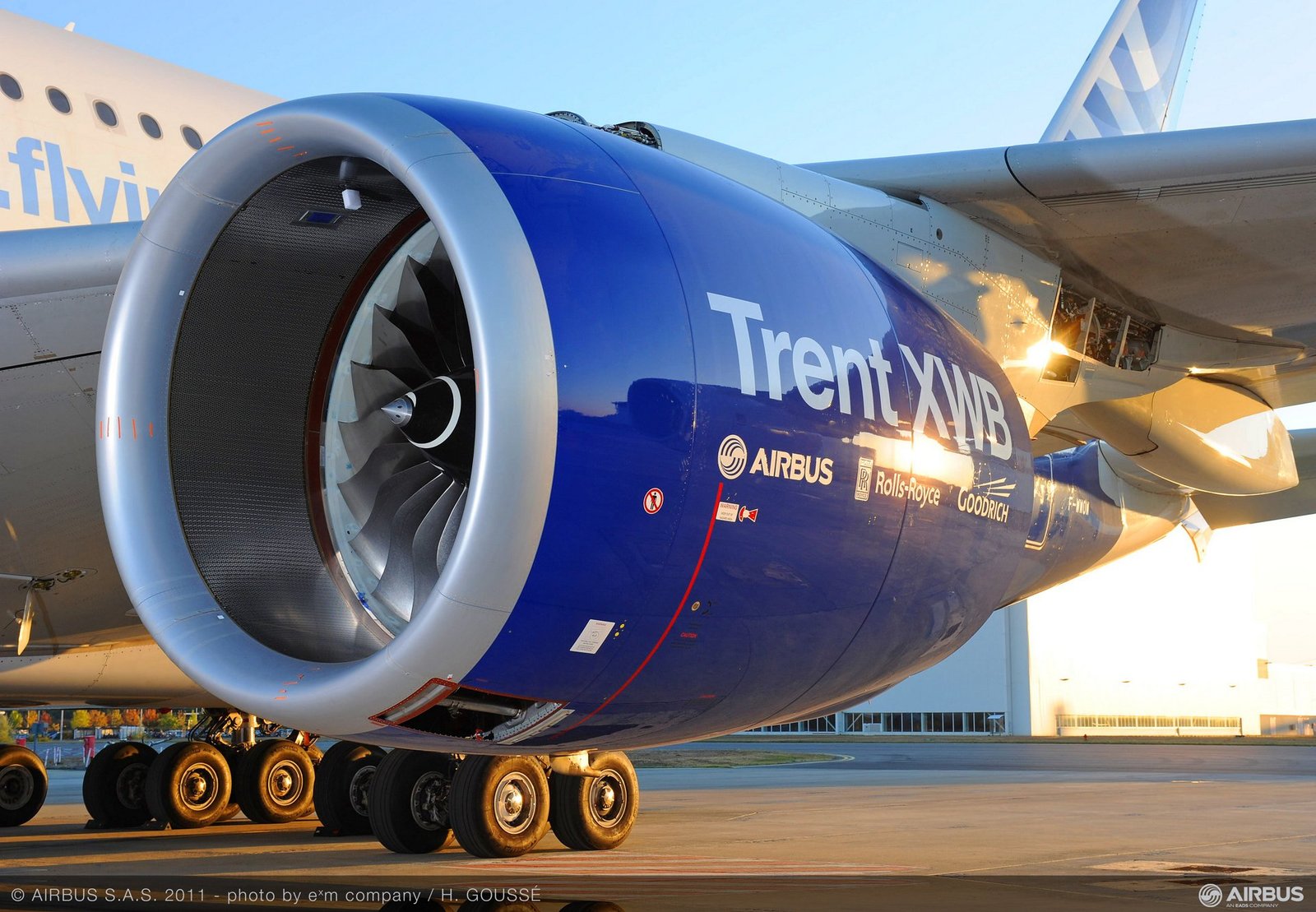 Rolls-Royce will carry out extra inspections on some of its Trent XWB engines which power the Airbus A350 airliner.

Rolls-Royce said on Tuesday that the issue would not cause significant customer disruption or material cost, as it affected a small number of XWBs of a certain age.

The Trent XWB-84 engine is set to be subject to an Airworthiness Directive from regulator EASA, Rolls said, because of wear on a small number of Intermediate Pressure Compressor blades found on a minority of engines which have been in service for four to five years.

None of those engines have experienced abnormal in-flight operation, it said, adding that it would carry out inspections on all Trent XWB-84s of a similar service life as a precaution. There are just over 100 of them.