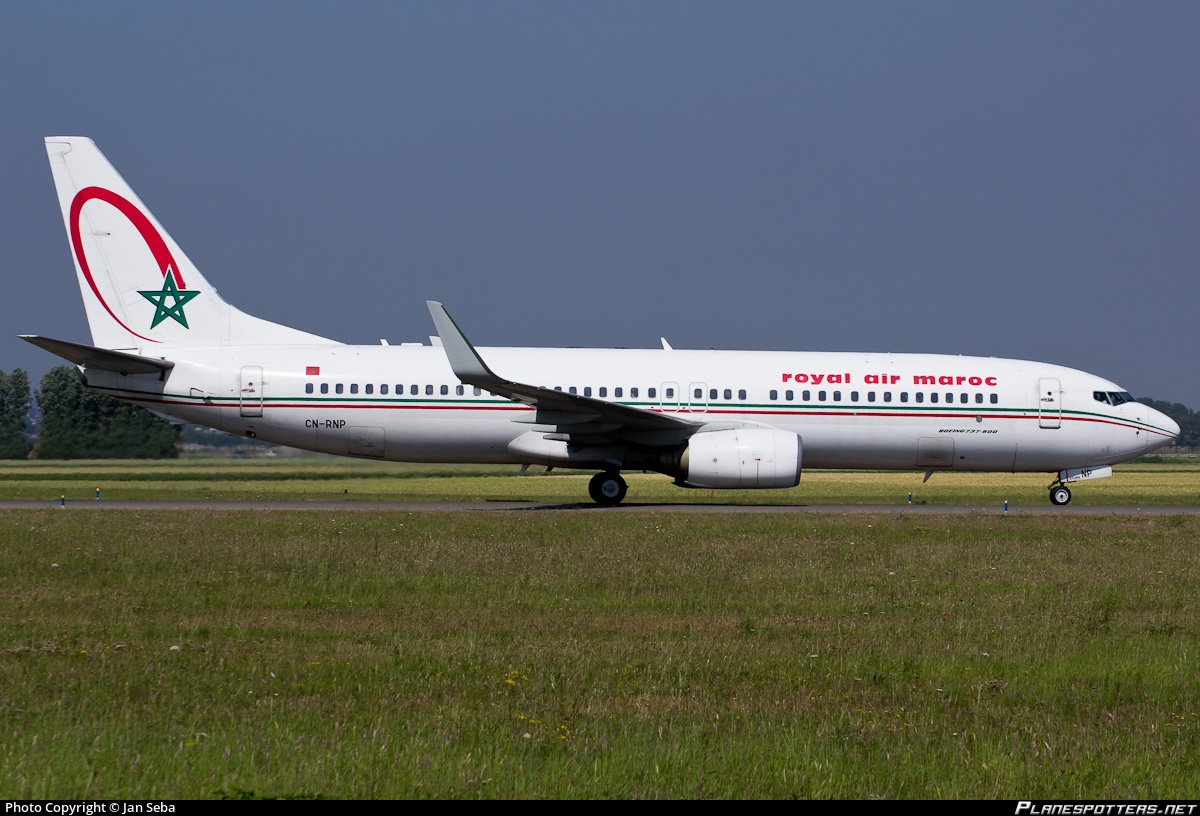 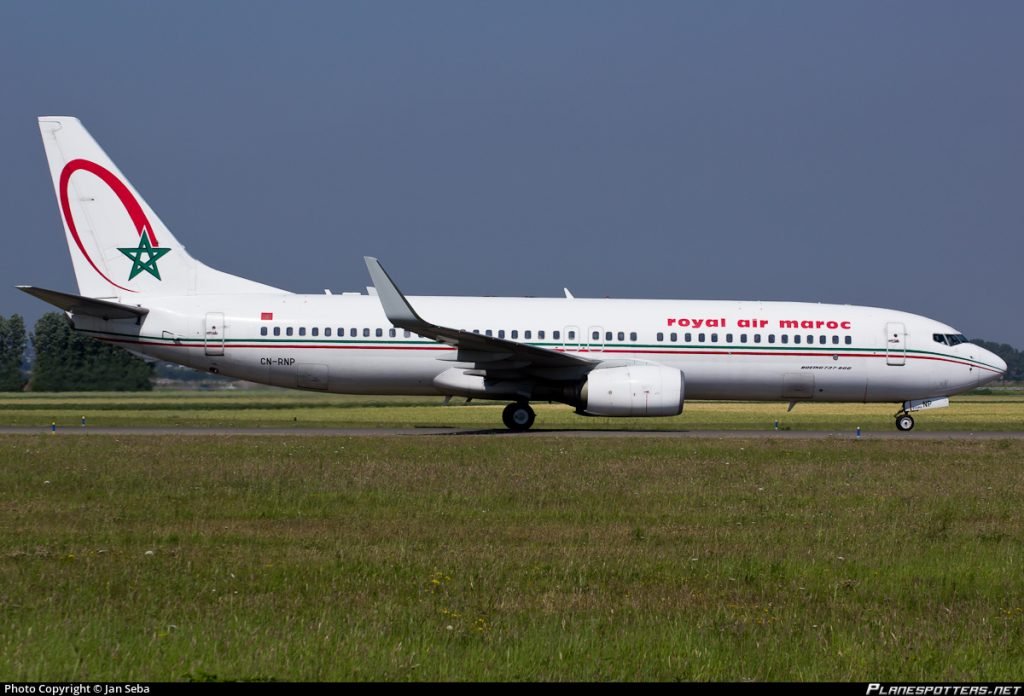 An airplane of the national airline Royal Air Maroc was grounded on Monday, May 29, at Montpellier Airport, France, due to a bomb threat.

French authorities have received an alert about an explosive device on a plane from Montpellier to a Maghreb country. At that time, the only flight that met this description was Royal Air Maroc #AT795 which was scheduled to take off at 1225 (local time).

The 58 passengers disembarked and the plane was screened by dogs. No explosive device was discovered on board.

Finally, the Boeing 737-800 (reg. CN-RNP) was able to take off from Montpelier and landed at Casablanca at 1720, three hours late.

An investigation was opened to identify the author of this false alert.