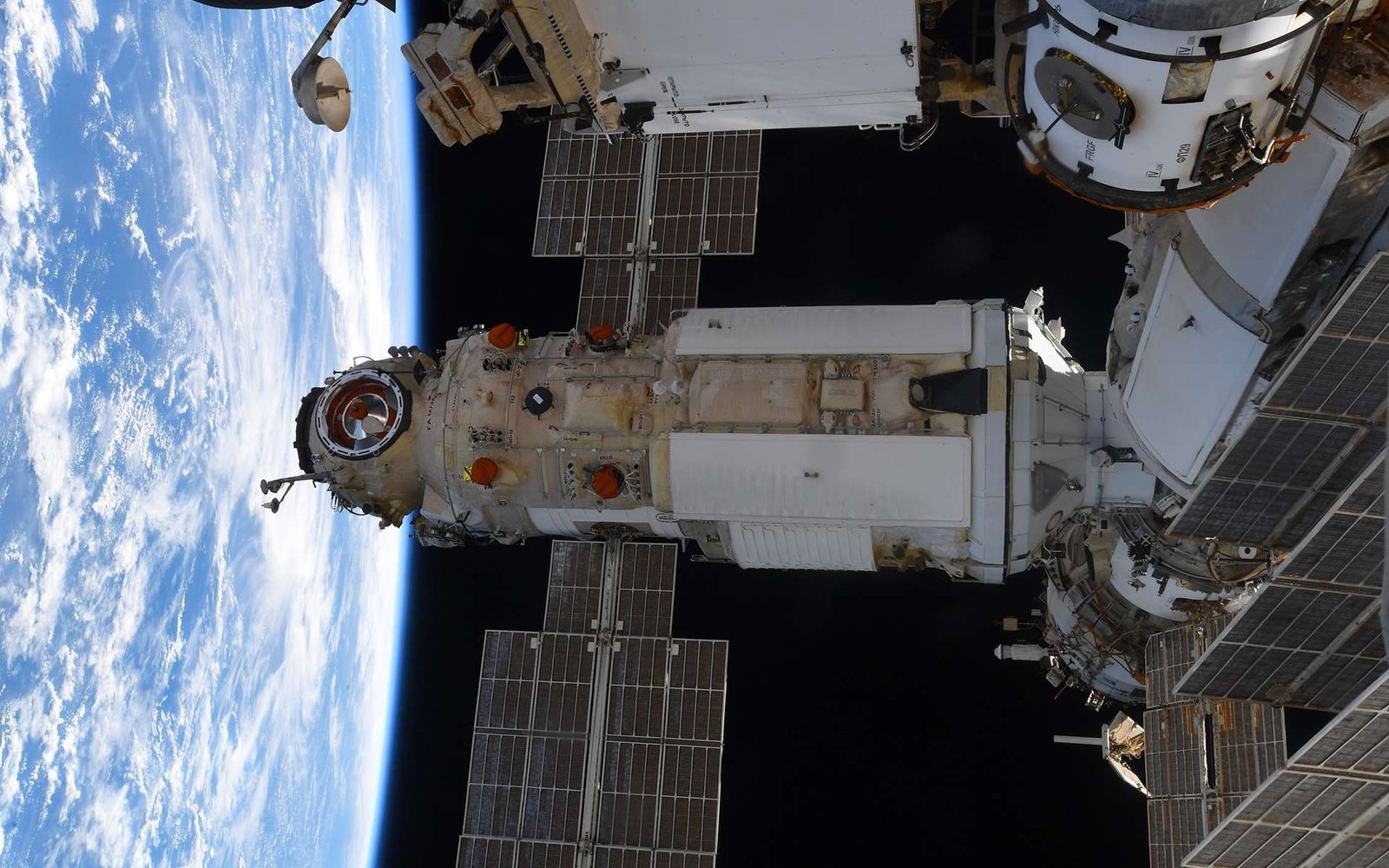 Russia’s troubled Nauka laboratory module has caused a fright when its rockets accidentally fired after docking the with the International Space Station, throwing the station out of position.

A few hours after docking, Nauka’s propulsive devices unexpectedly fired, forcing personnel aboard the ISS to fire thrusters on the Russian segment of the station to counter the effect.

The module started firing “inadvertently and unexpectedly, moving the station 45 degrees out of attitude,” Nasa said on Twitter. “Recovery operations have regained attitude and the crew is in no danger.”

Russia’s Roscosmos space agency attributed the issue to Nauka’s engines having to work with residual fuel in the craft, Tass news agency reported.

ICYMI: Earlier today, the Russian Nauka module inadvertently fired its thrusters while docked to the @Space_Station. Mission Control teams corrected the action and all systems are operating normally. The crew was never in any danger. Stay tuned for a media telecon later today: pic.twitter.com/bjuDmdiZu5

The Nauka module blasted off last week from the Baikonur cosmodrome in Kazakhstan, carried by a Russian Proton rocket, and represents Russia’s first docking of an ISS module in 11 years.

The launch was closely watched by the European Space Agency because the module was travelling with the European Robotic Arm, the first robot arm that will be able to work on Russia’s ISS segment.