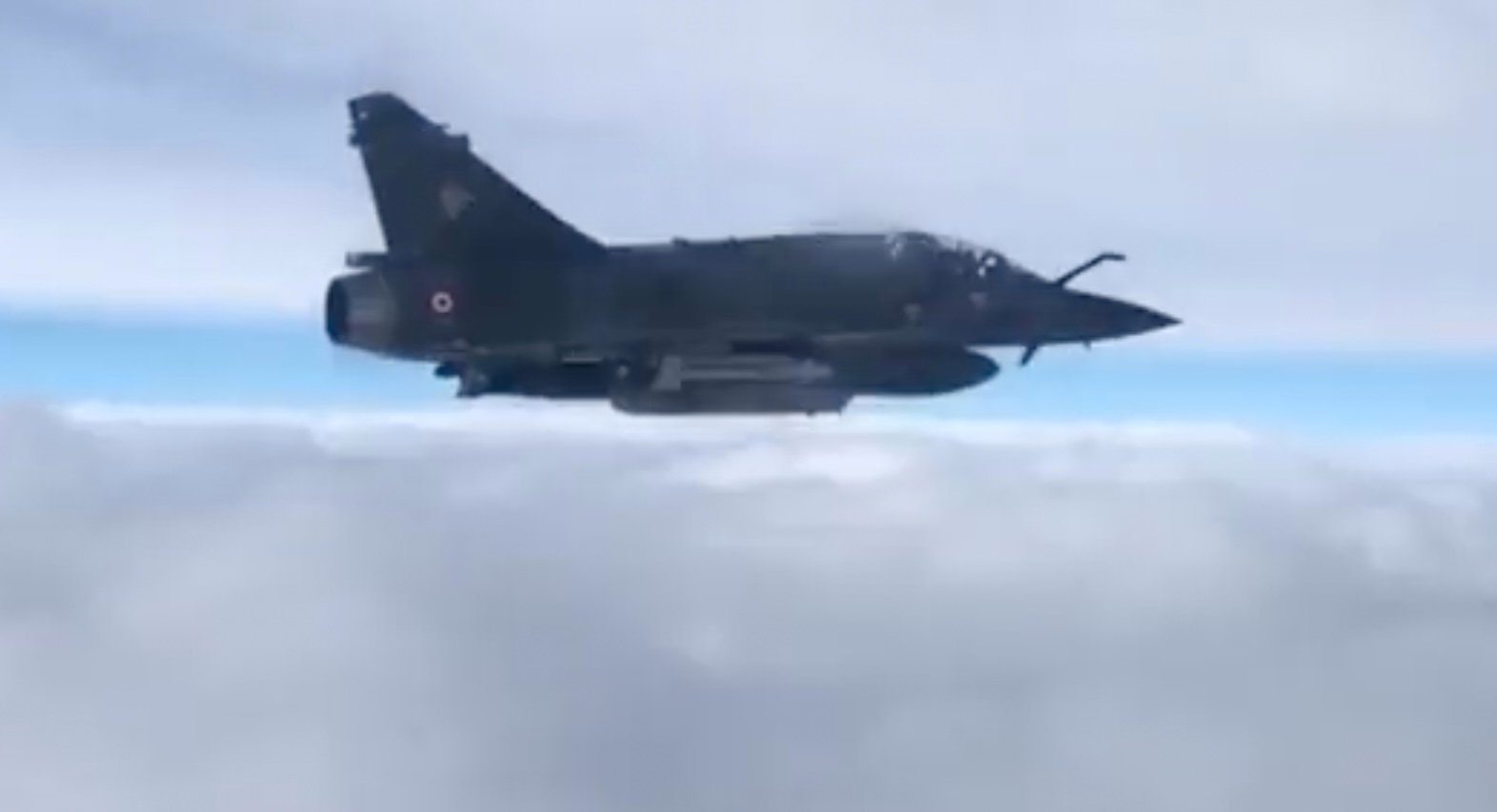 The Black Sea region has become a major hot spot for tensions between Russia and NATO in recent months, with the alliance deploying warships in the body of water for drills, and sending fighters, bombers and reconnaissance aircraft and drones to probe Russia’s maritime defences.

Russian Su-27 fighters were scrambled Wednesday to intercept and accompany French Rafale and Mirage-2000 jets, as well as a French Air Force C-135 tanker aircraft as they flew over the Black Sea, the Russian Defence Ministry has reported.

“Russian fighter crews identified the aerial targets as two tactical fighters – a Mirage-2000 and a Rafale, as well as a C-135 tanker of the French Air and Space Force, and escorted them over the Black Sea. After the foreign military aircraft turned away from the state border of the Russian Federation, the Russian fighters safely returned to their home base. A violation of the state border was not allowed to occur,” the ministry said in a statement.

The fighters are said to have been scrambled after the Russian radar network picked up on multiple aerial targets approaching the border in an unspecified area of the Black Sea.