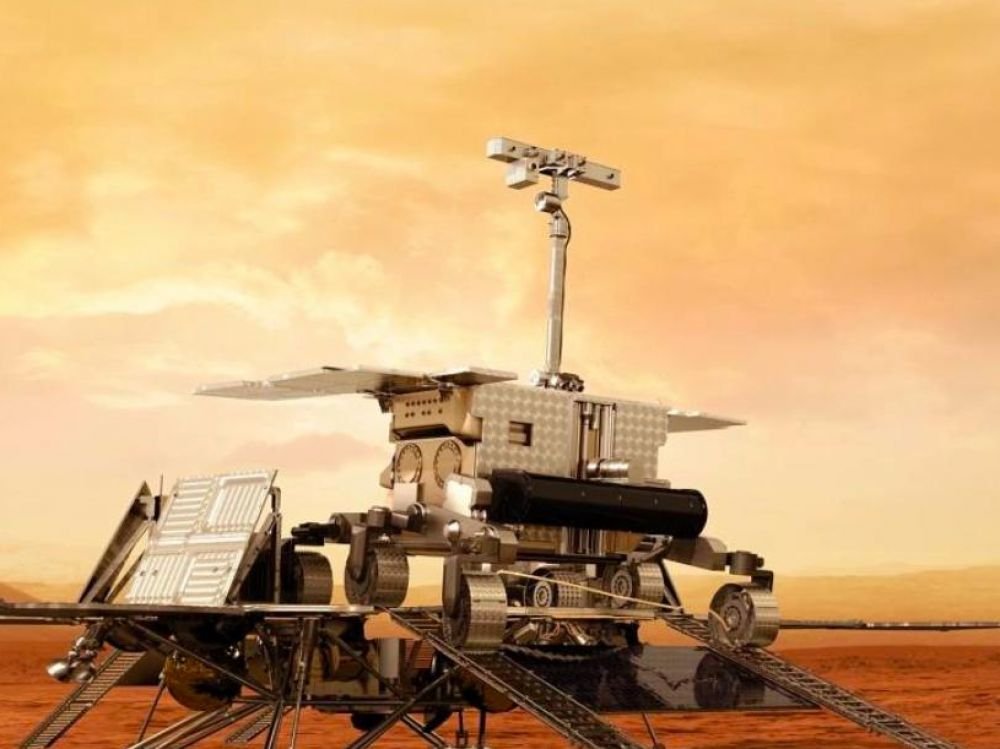 A Russian-European mission to land a rover on Mars has been suspended due to sanctions over Moscow’s invasion of Ukraine and its “tragic consequences”, the European Space Agency said Thursday.

“We deeply deplore the human casualties and tragic consequences of the aggression towards Ukraine,” the agency said as it confirmed the suspension of the ExoMars mission.

The mission had been planned to launch in September using a Russian launcher and lander to put the rover on Mars to drill into the soil, searching for signs of life.

However, Russian space agency Roscosmos responded to EU sanctions over the invasion by suspending launches and withdrawing more than 100 of its workers from Europe’s spaceport in French Guiana’s Kourou.

The ESA’s ruling council said in a statement Thursday that its director general would now “carry out a fast-track industrial study to better define the available options for a way forward to implement the ExoMars rover mission”.

ExoMars had originally been planned to launch in 2020, but was postponed due to the Covid-19 pandemic.

It was set to be launched from the Baikonur Cosmodrome in Kazakhstan by a Russian Soyuz rocket, then taken down to the Martian soil by Russia’s Kazachok lander.