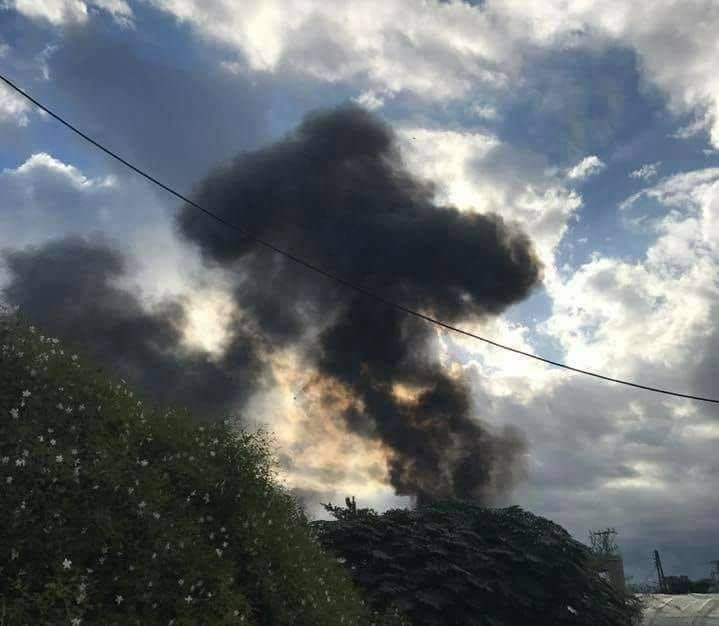 A Russian military jet has reportedly crashed in north-western Syria, killing the two crew members on board.

Russian news agencies quote the defence ministry as saying the Sukhoi-24 attack plane veered off the runway as it was taking off for a combat mission.

Reports suggest a technical fault may have been to blame. Neither of those aboard are believed to have ejected from the jet.