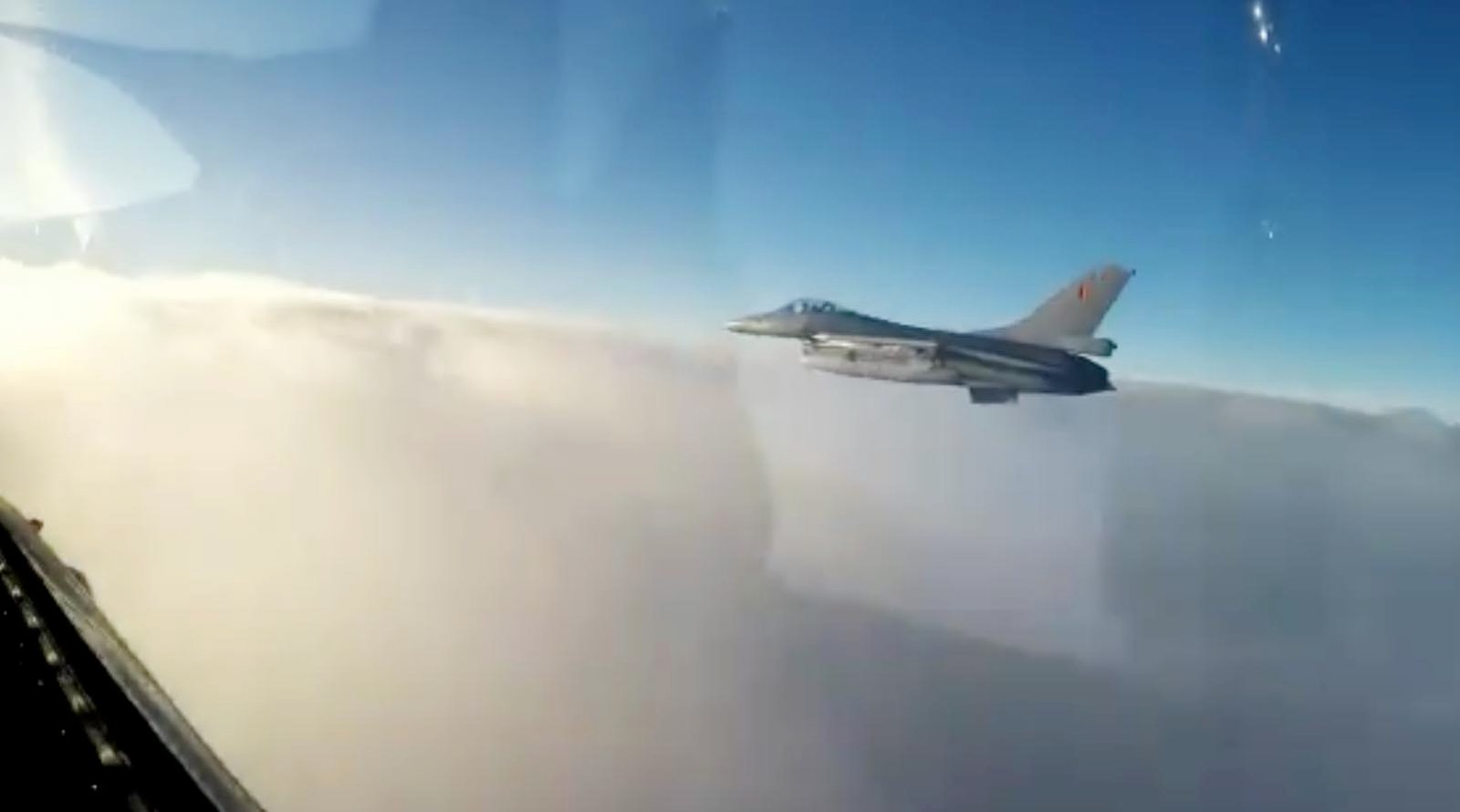 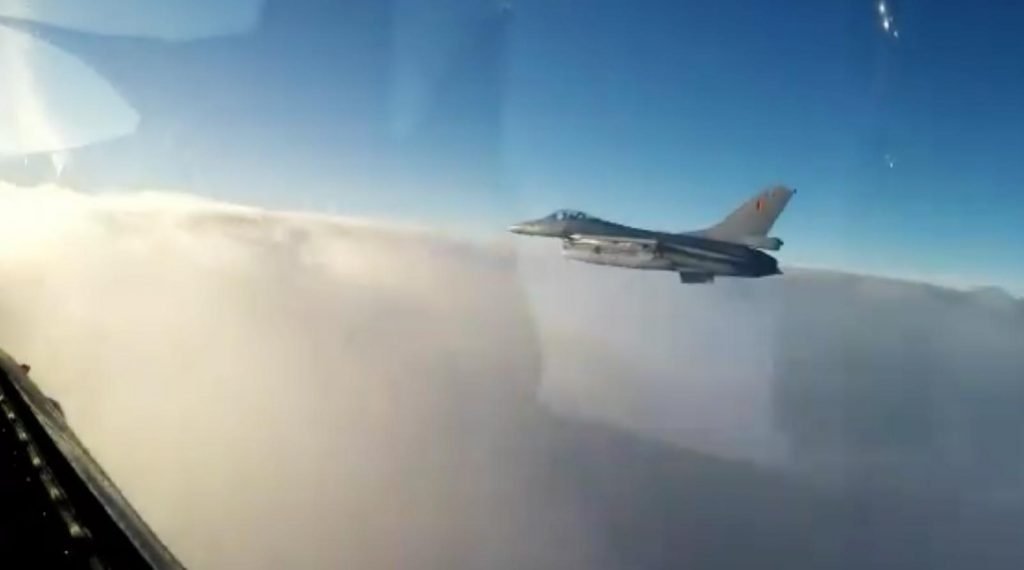 Fighter jets were scrambled to intercept a Ryanair flight that temporarily lost all contact with air traffic control at the weekend.

Ryanair flight #FR9525 took off from Lublin Airport in Poland on Saturday night bound for London Stansted when it suffered a radio communications failure around two hours into the flight.

NEWS @BeAirForce – Last night 2 #F16 on Quick reaction Alert took off from Kleine-Brogel Air Base for a civilian airliner that had lost all contact with air traffic control. Once radio contact was re-established, jets returned to homebase around midnight. Protecting your security pic.twitter.com/9CdhDmwvKg

The BAF tweeted video footage on Sunday from the previous interception, writing: “Last night 2 #F16 Quick reaction Alert took off from Kleine-Brogel Air Base for a civilian airliner that had lost all contact with air traffic control.

The Boeing 737-800 (reg. EI-EBK) was flying at 36,000 feet as it entered Dutch airspace however controllers at Maasstricht were unable to make contact with the jet.

When the Belgian Air Force jets intercepted the flight near Rotterdam radio contact was quickly re-established and the crew confirmed there was no security issue.

The Ryanair plane continued to Stansted for a safe landing.