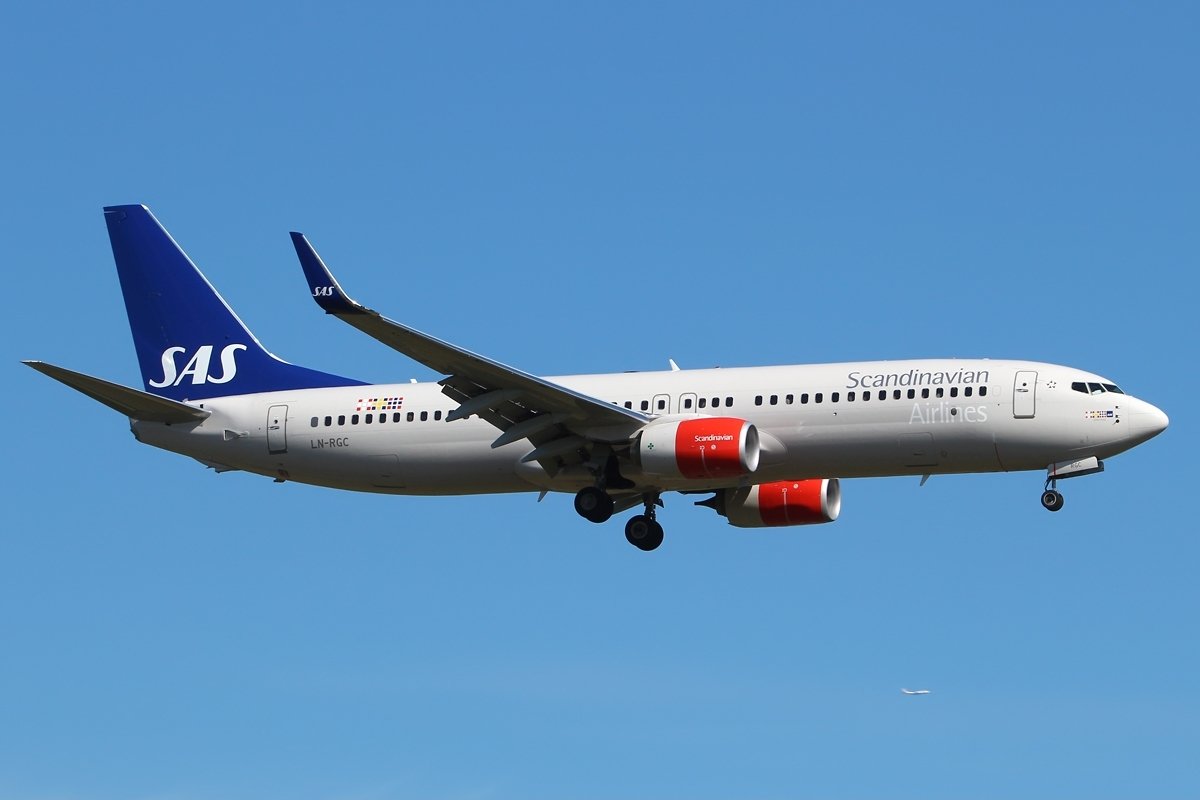 Scandinavian airline SAS has filed for bankruptcy protection in the United States to help cut debt, it said on Tuesday, warning strike action by pilots had deepened its financial crisis.

Wage talks between SAS and its pilots collapsed on Monday, triggering a strike that adds to travel chaos across Europe as the peak summer vacation travelling season shifts into full gear for the first time since the COVID-19 pandemic struck.

That accelerated the airline’s decision to file for Chapter 11 bankruptcy protection in the United States, its Chief Executive Anko van der Werff said, as it sought breathing space to carry out restructuring plans.

“SAS aims to reach agreements with key stakeholders, restructure the company’s debt obligations, reconfigure its aircraft fleet, and emerge with a significant capital injection,” it said.