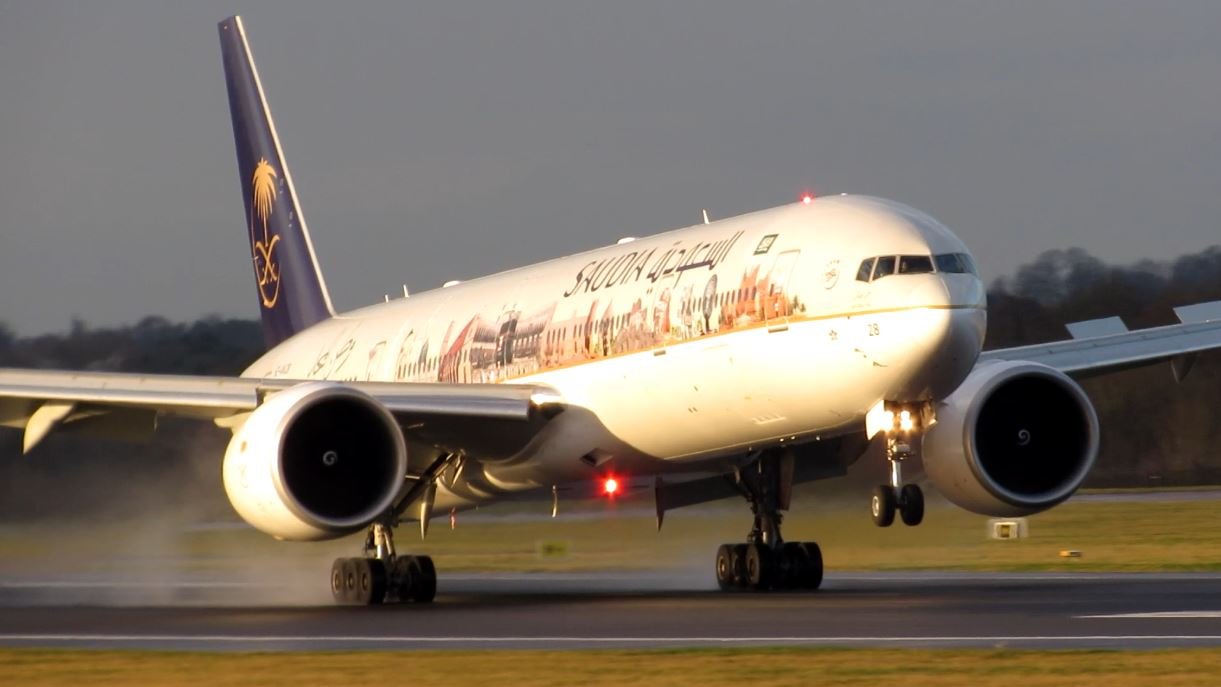 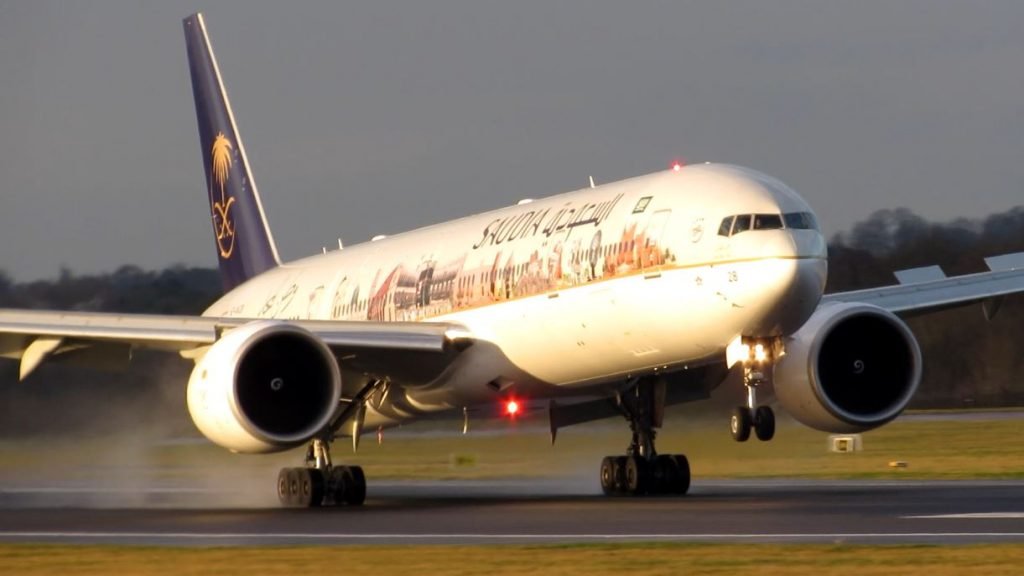 Saudi state airline Saudia has declared it is suspending flights to and from Toronto, as its diplomatic row with Canada ramps up.

The move follows the kingdom’s decision to freeze new trade and investment with Canada, after Ottawa urged Riyadh to free arrested rights activists.

The kingdom also recalled its ambassador and gave the Canadian ambassador 24 hours to leave the country.