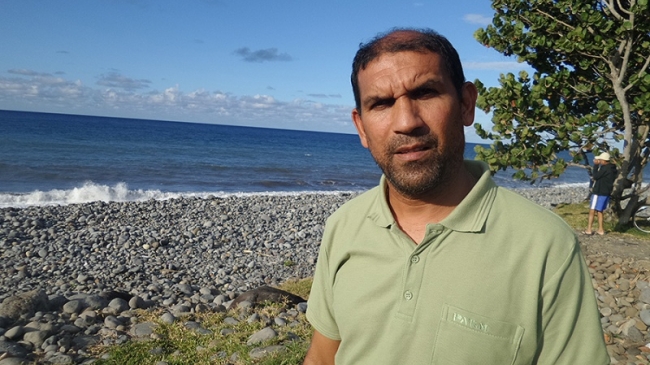 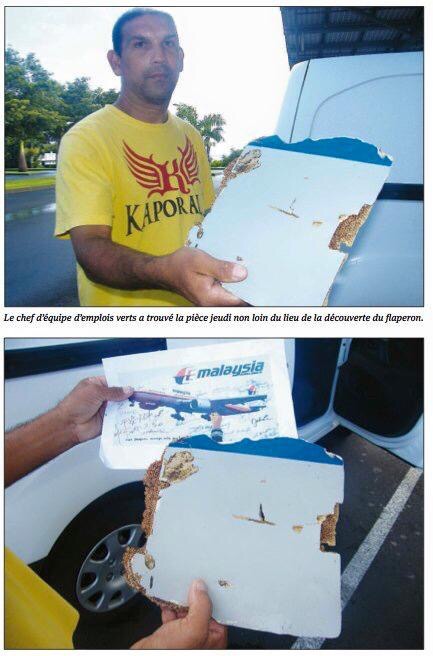 EditA resident on the French Indian Ocean island of Reunion who last year found a wing fragment from Malaysia Airlines flight MH370 said on Sunday he had come across a second possible piece from the missing plane.

Johnny Begue, who found the “flaperon” part while cleaning a beach last July, told AFP he handed over the new suspected object to police immediately after finding it last Thursday.

He said he was out jogging by the sea shore when he found the object measuring about 40 by 20 centimetres, which had a blue mark on the surface and was grey underneath.

Begue said it was of the same lightweight “honeycomb” construction as the flaperon piece.