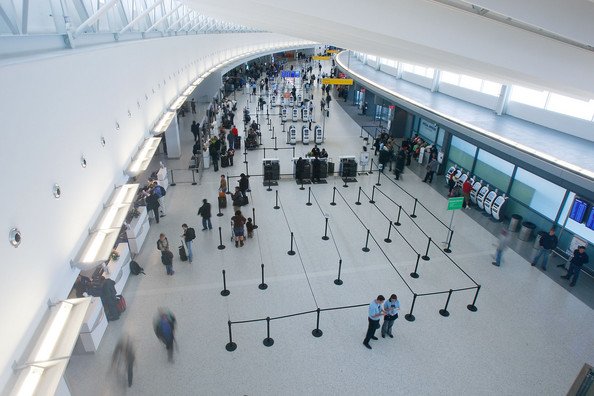 None of them were checked by Transportation Safety Administration personnel, an airport official and senior law enforcement official said.

The TSA said in a statement that three passengers may not have been rescreened after they set off metal detectors. A senior law enforcement official with direct knowledge of the incident told NBC News that there was surveillance video of the three setting off the alarms.

The TSA said it was “confident” that the incident posed no threat and said those found responsible would be disciplined and retrained “as appropriate.”

The security breach occurred at 6:05 a.m. in Terminal 5, the officials said, but the TSA did not notify police for two hours, an apparent violation of protocol that requires immediate notification of the Port Authority Police Department.