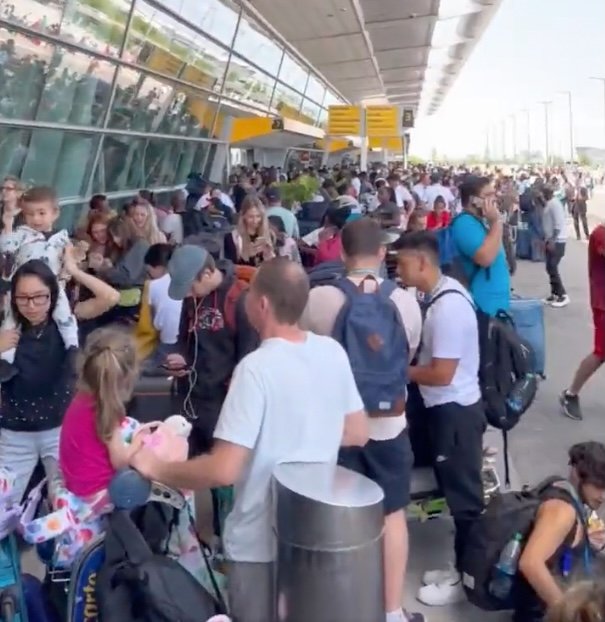 A John F. Kennedy Airport terminal saw evacuations Sunday after a “security incident” closed it to all inbound traffic, according to officials and reports.

Terminal 4 — which houses 24 airlines including Delta, JetBlue and Virgin Atlantic — was partially evacuated about 11:30, according to a tweet by airport officials.

PAPD is currently investigating a security incident in Terminal 4. Please expect traffic delays and allow extra time for travel. Thank you for your patience.

The incident was cleared about 12:20 p.m., the airport announced on Twitter.

A Port Authority spokesperson said that passengers were evacuated from the terminal’s departures area as officials investigated an unattended bag.