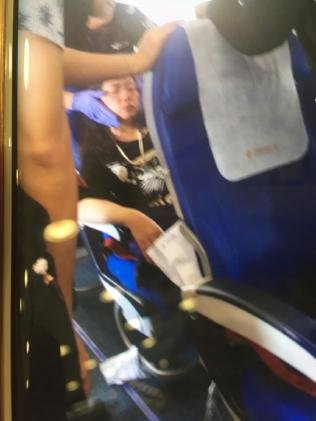 Several passengers have been injured after a China Eastern flight from Kunming/Wujiaba hit heavy turbulence coming in to Sydney International Airport.

Passengers described their horror as the China Eastern plane Flight #MU777 suddenly dropped, resulting in multiple injuries including three who suffered neck injuries, one a lacerate jaw and another a broken wrist. The two others were left with a back injury and minor head wound.

There were 212 passengers on the flight. The airline has set up a hotline for any concerned family members and the airline will provide regular updates to its website. HOTLINE: 0416 791 968