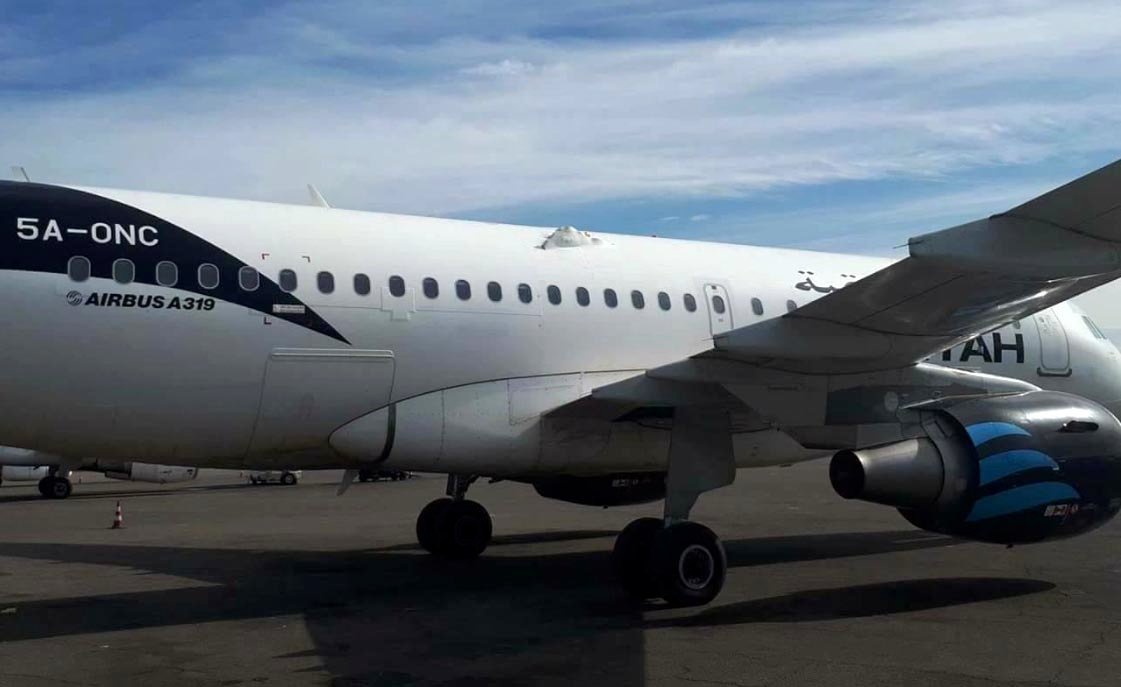 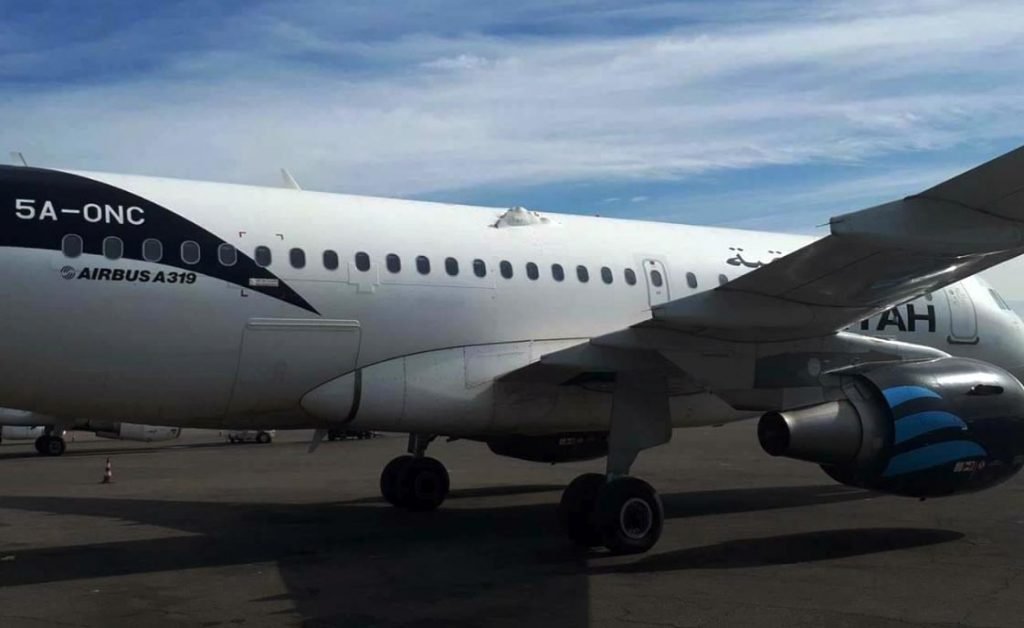 A fight broke out at Tripoli Mitiga Airport between Libyan fractions.

At least 20 people were killed and 60 were wounded. Several airplanes were also damaged, reportedly 4 Afriqiyah planes, an A319 of LibyanWings and two BuraqAir Boeing 737.

Libya’s state-owned Afriqiyah Airways on Monday suspended all flights after heavy clashes damaged a number of its airplanes.

“As a result of the clashes at M’etiga international airport, we regret to inform you that our aircraft fleet (five airplanes, including a cargo plane) has suffered great damage. This damage, unfortunately, prevents the fleet from flying again.” Afriqiyah Airways said in a press release, Xinhua reported.

The airline said that flights from Misurata and M’etiga airports are suspended until further notice, including regular scheduled flights.

Security services closed Tripoli’s M’etiga international airport on Monday morning, following a heavy attack by an armed group that killed 16 people and injured 48 others, including civilians.