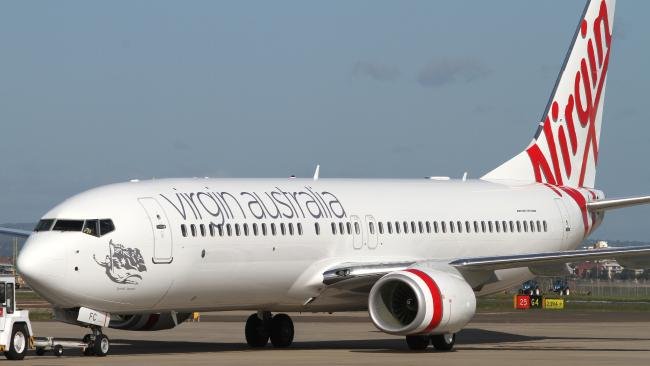 Virgin flight #VA1507 from Melbourne is said to have hit the runway too hard at the Sunshine Coast airport on Tuesday december 26.

The Boeing 737-800 (reg. VH-VUX) diverted to Brisbane where an inspection on the aircraft took place, Sunshine Coast Daily reported.

The magnitude of the impact was so severe a handful of passengers suffered shoulder injuries.

Passengers on board suggested the plane approached the airport too quickly.