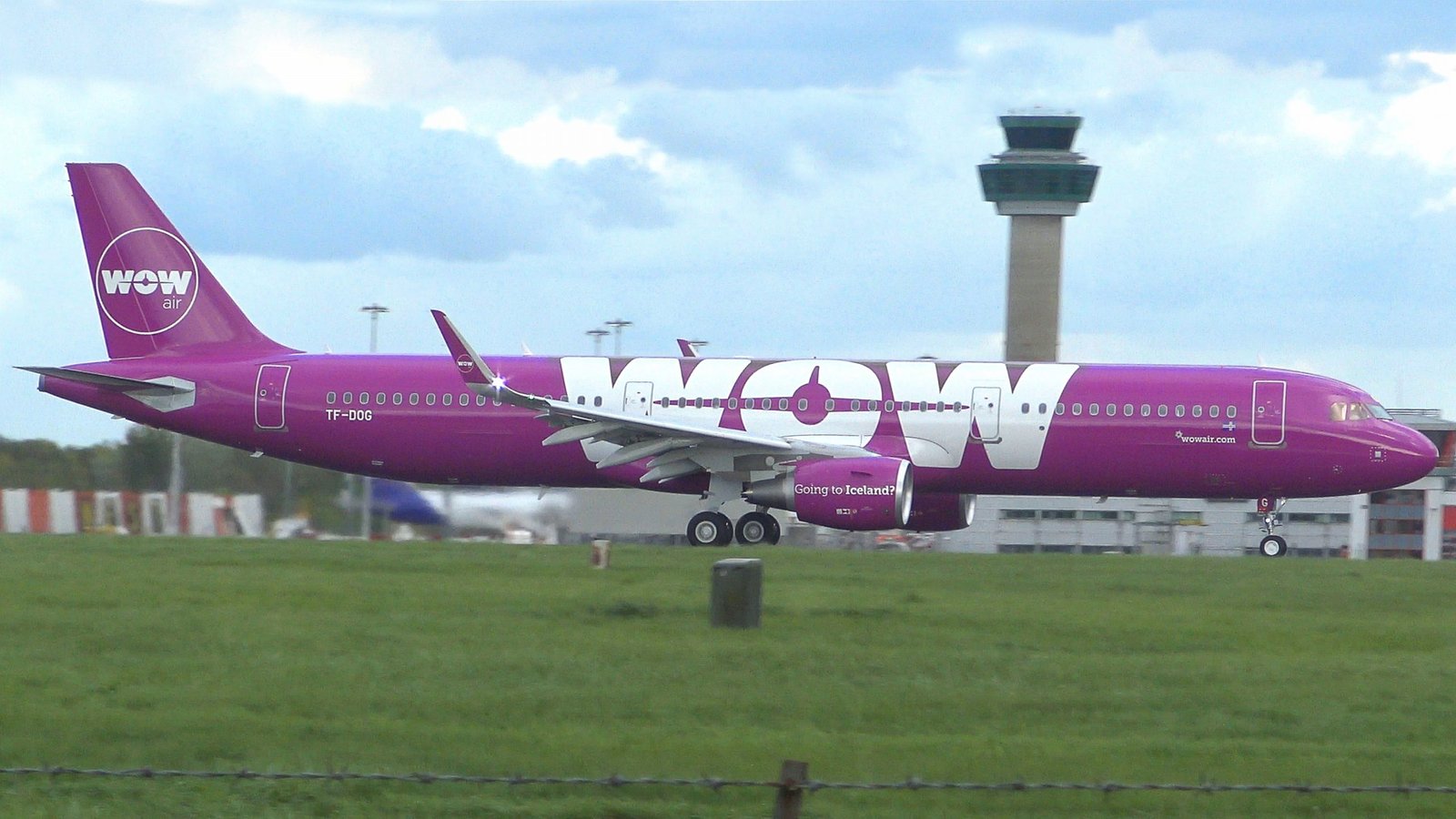 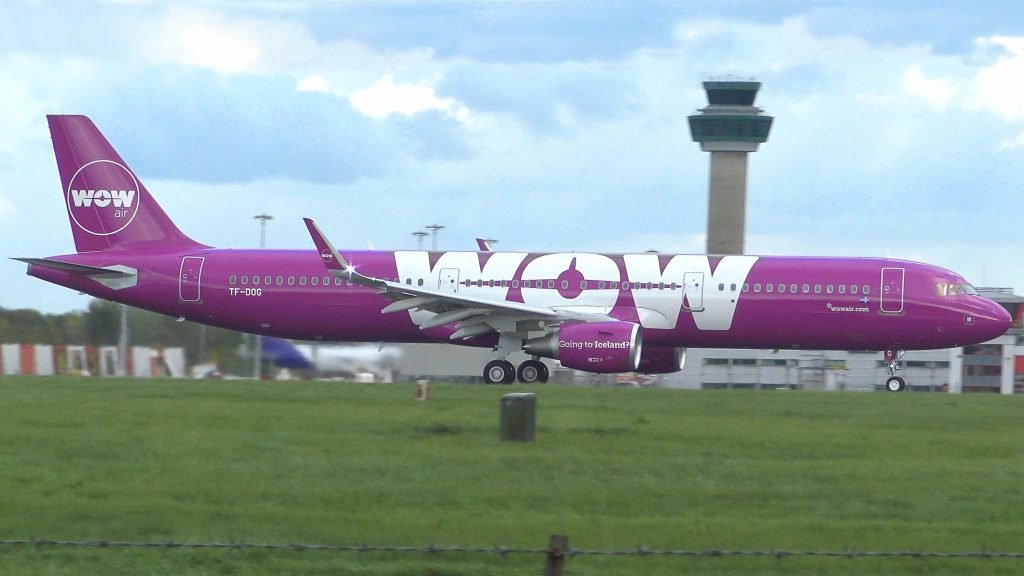 Iceland’s loss-making carrier WOW Air said it was in talks to restructure its debt after Icelandair ended brief negotiations aimed at buying a stake in the no-frills airline.

“Icelandair Group has decided that its possible involvement in WOW Air’s operations … will not materialise. Therefore, all discussions between the parties have been cancelled,” it said in a statement late Sunday, just days after the talks opened last week.