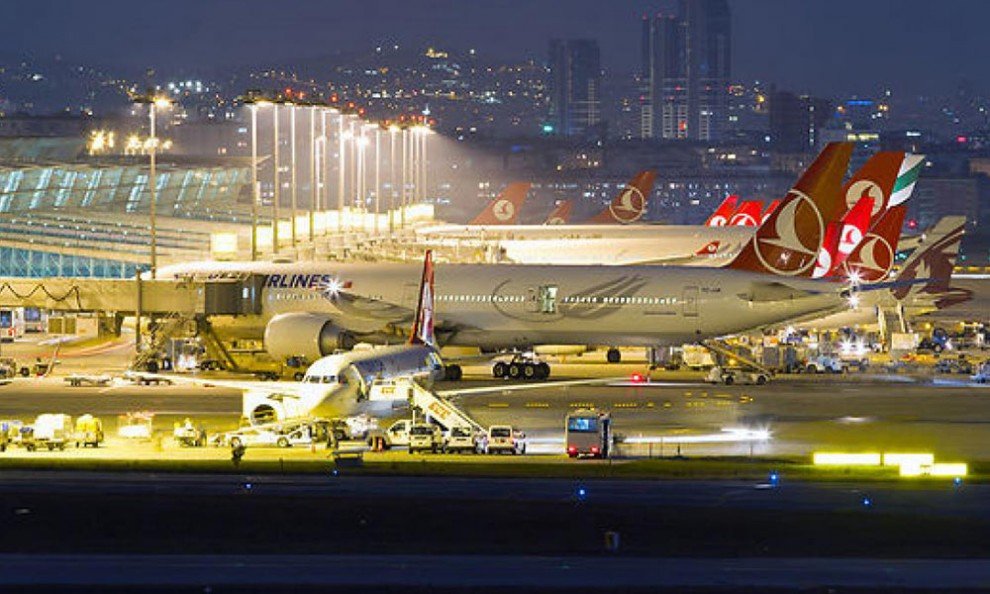 Istanbul governor says police fired shots in the air at Istanbul’s main airport when two suspects on a motorcycle refused to stop.

Governor Vasip Sahin tweeted early Sunday morning that the two suspects at Ataturk International Airport were detained and were not carrying any weapons or explosives.

He says the airport remains open to passengers.