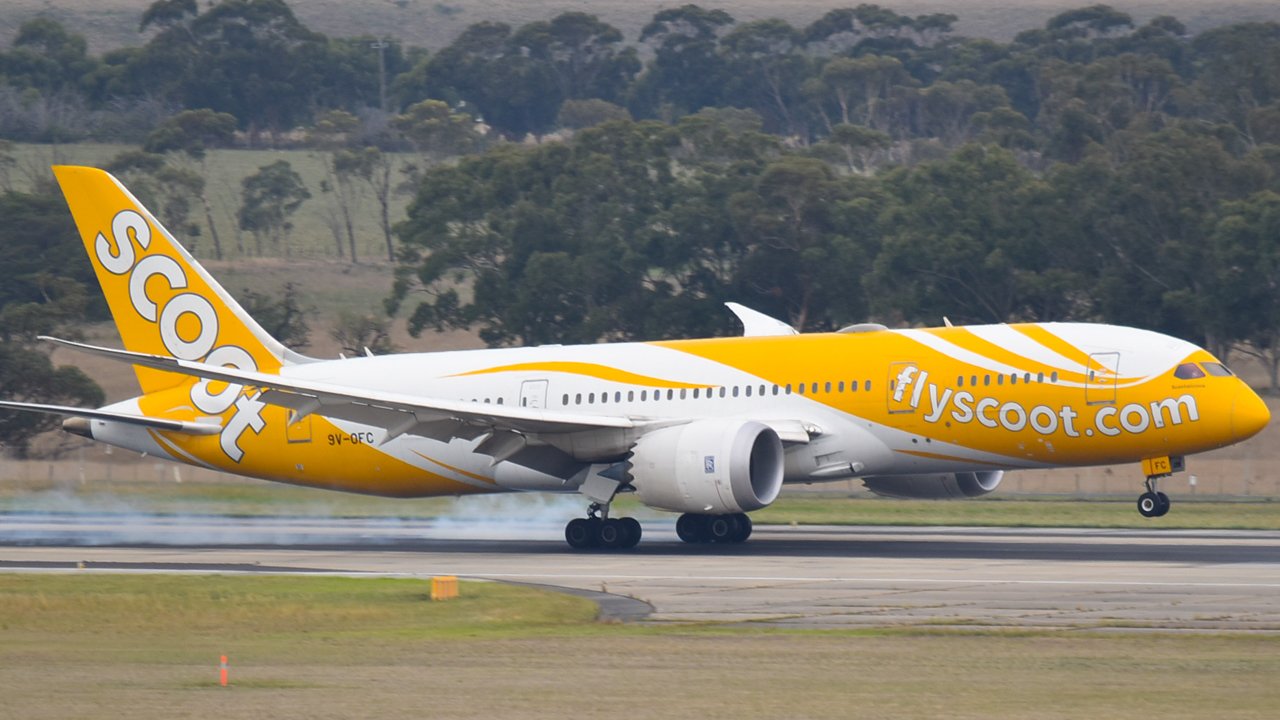 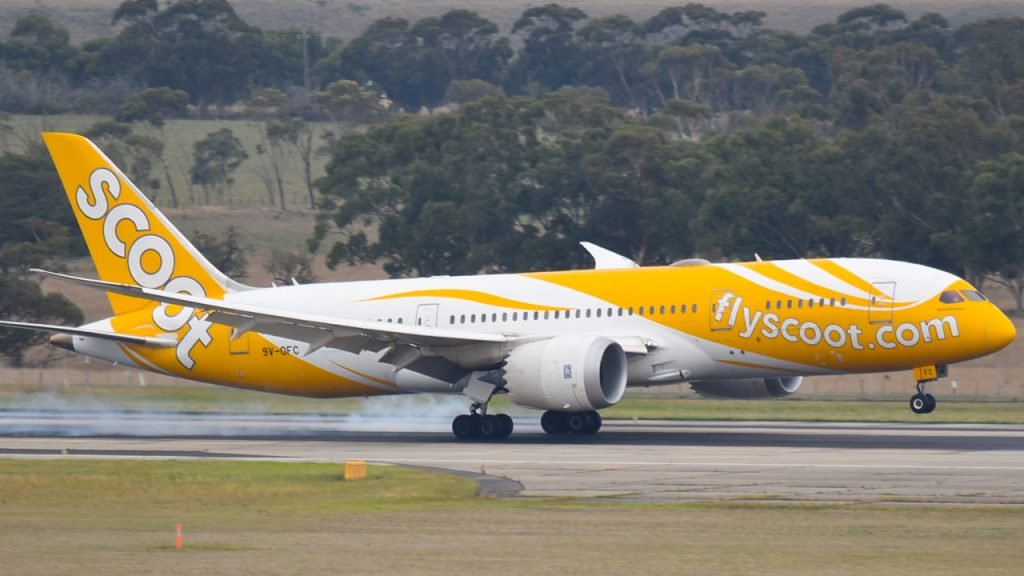 It was later discovered to be a hoax. A 13-year-old boy who was on the flight is allegedly behind the bomb scare.

In a Facebook post on the incident, Defence Minister Ng Eng Hen said: “The SAF takes every threat as real and seriously, until proven otherwise. The RSAF will stay ever vigilant.”

According to a Scoot spokesperson, flight TR385 eventually landed safely at Changi Airport at 4.49pm. All 144 passengers and six crew members disembarked from the plane normally.

“Scoot will cooperate fully with the authorities in their investigations,” added the Scoot spokesperson.

The teenager who allegedly made the bomb threat is currently assisting with police investigations.