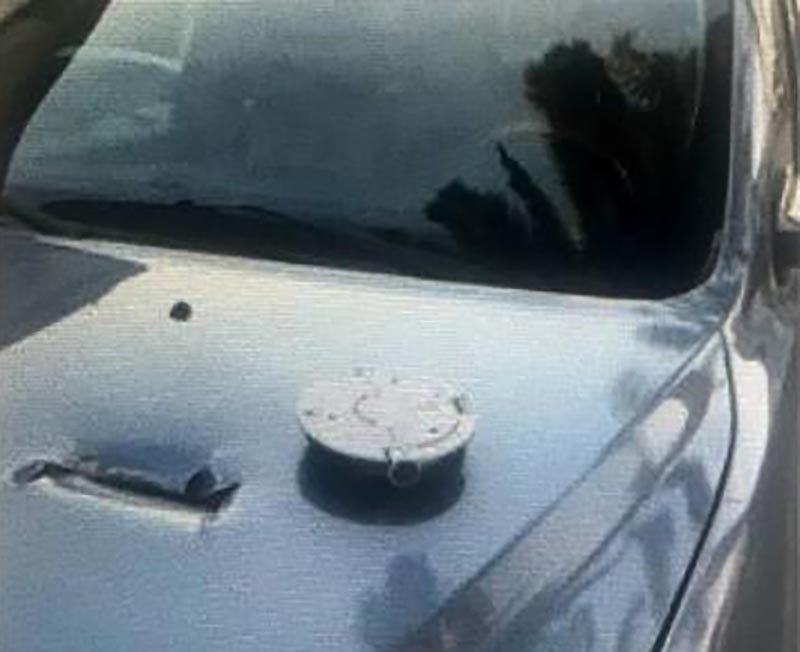 No one was hurt in the incident, which occurred Dec. 29.

The motorist, who has not been identified, was driving on Park Avenue near Diamond Avenue on Balboa Island at about 4 p.m. when a fuel vent cover smashed onto the hood of his car.

The FAA has reached out to United Airlines, which was operating the Airbus A320 from which the part fell.

If the vent cover is missing, a valve keeps fuel from leaking out of the plane.