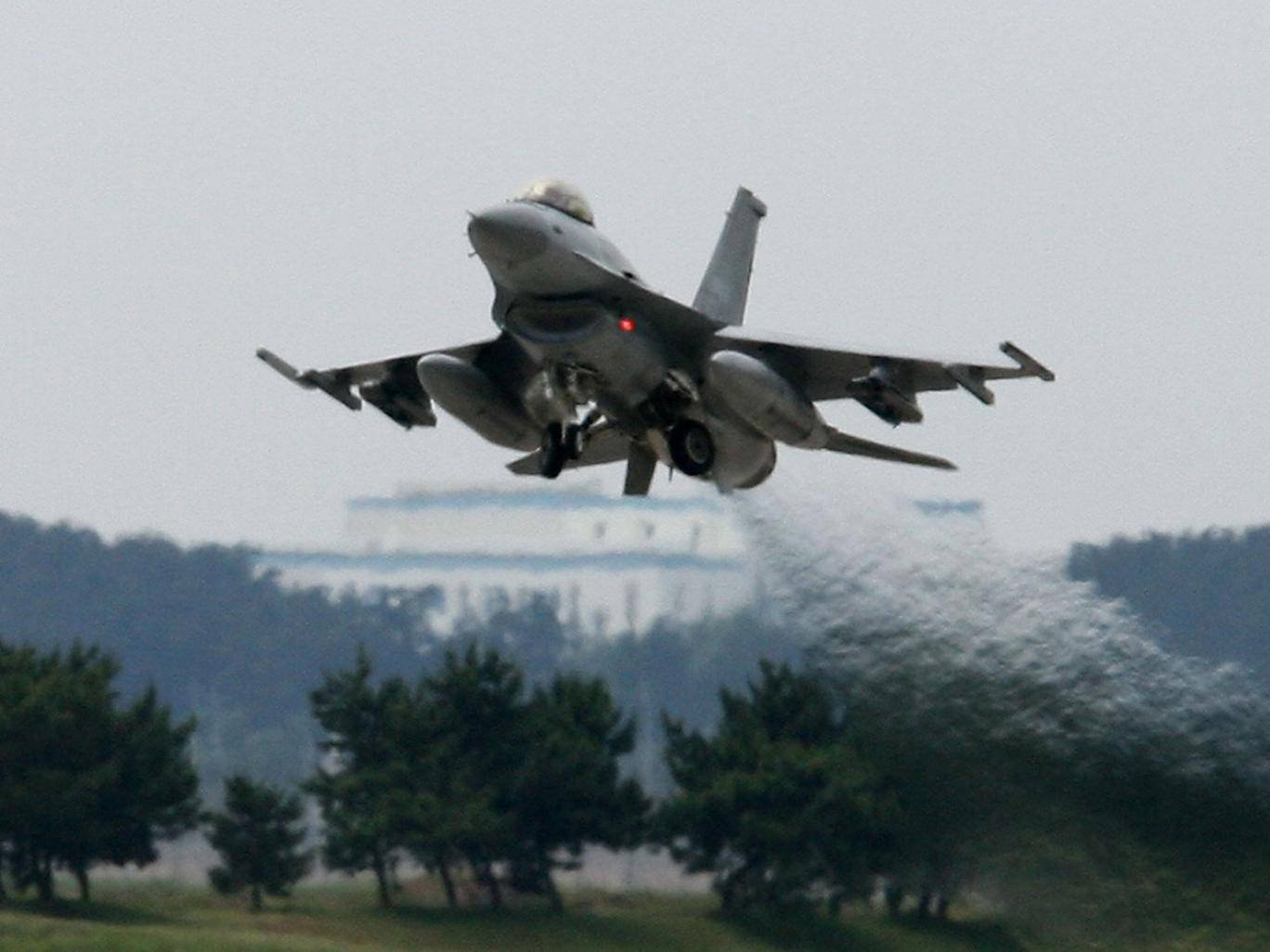 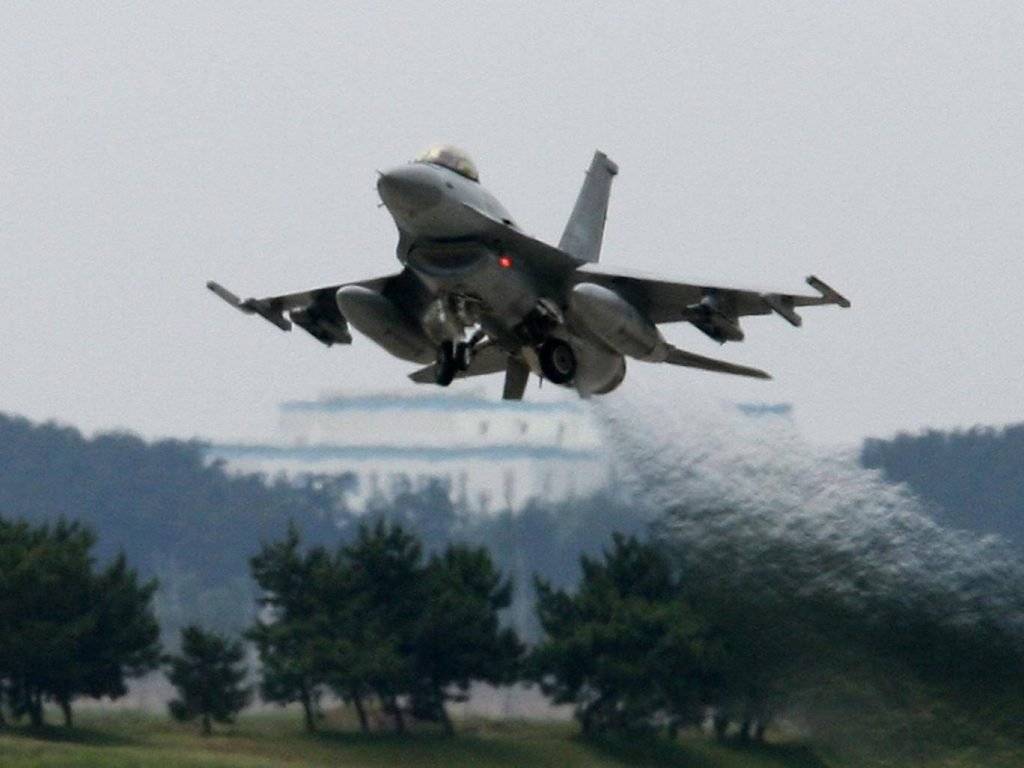 The submerged rock is the subject of a maritime dispute between South Korea and China, and it serves as the foundation for a South Korean research station.

The KADIZ over the island overlaps with China and Japan’s air defence zones.

China’s planes stayed in the KADIZ for around two hours and 40 minutes, South Korea’s Joint Chiefs of Staff said.