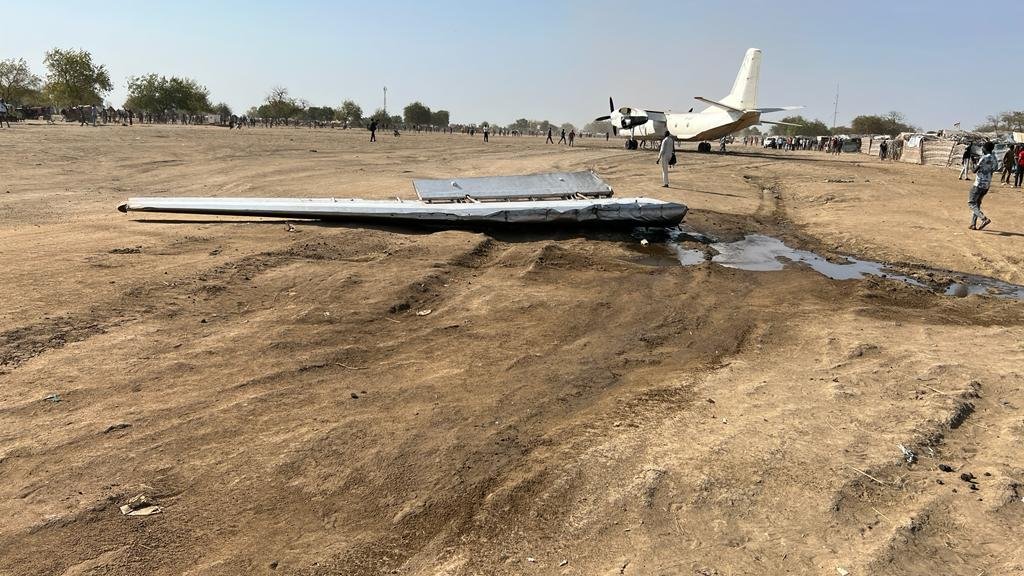 An Antonov plane has crashed in the disputed South Sudanese area of Abyei killing none of the passengers.

According to a senior government official there, the Antonov An-26 (reg.SP-402) was coming from South Sudan’s capital Juba carrying primary leaving certificate’s examination paper when it missed the runway and landed on the road instead.

“The plane was coming from Juba this morning and was caring examination papers. When it was about to land on the runway, it missed the runway and instead landed on the road in Agok, Abyei,” the official said on condition of anonymity. 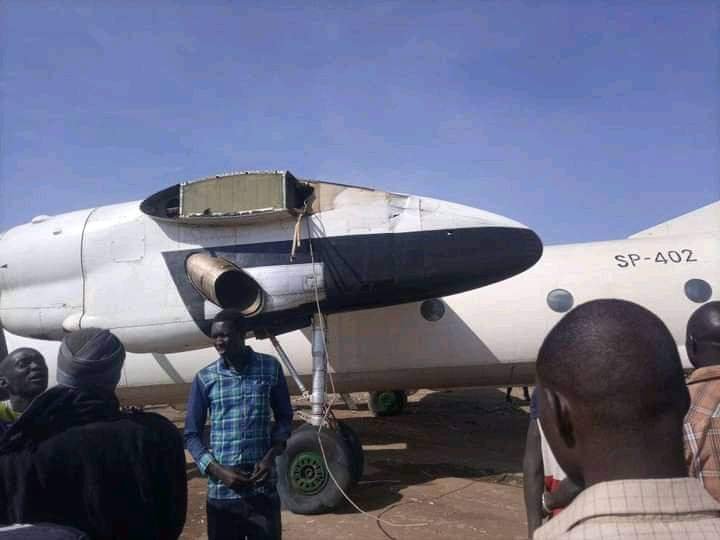 The official said only four people were on board and none of them died as a result of the crash, adding that authorities have requested help from the capital Juba to fly in a team to conduct investigations as to what led to the crash. 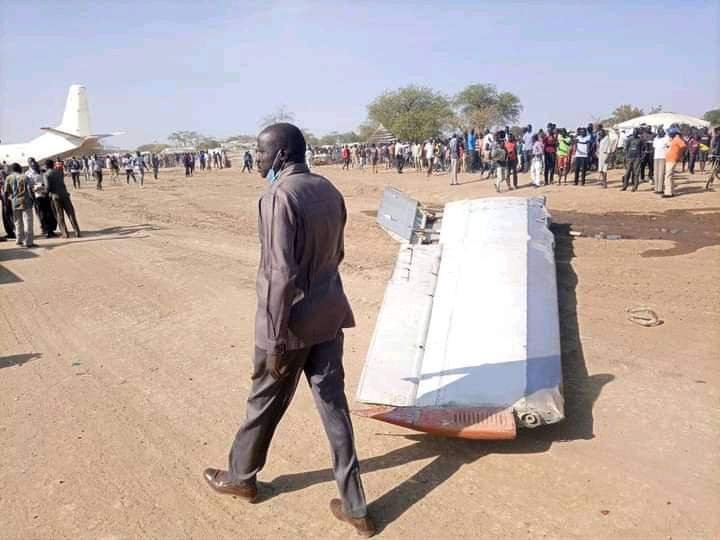 “No person has died as a result of the crash, there were four people on board and none of them died. What we have done is that we have requested the government in Juba to send a team to the area to conduct investigation,” the official said.