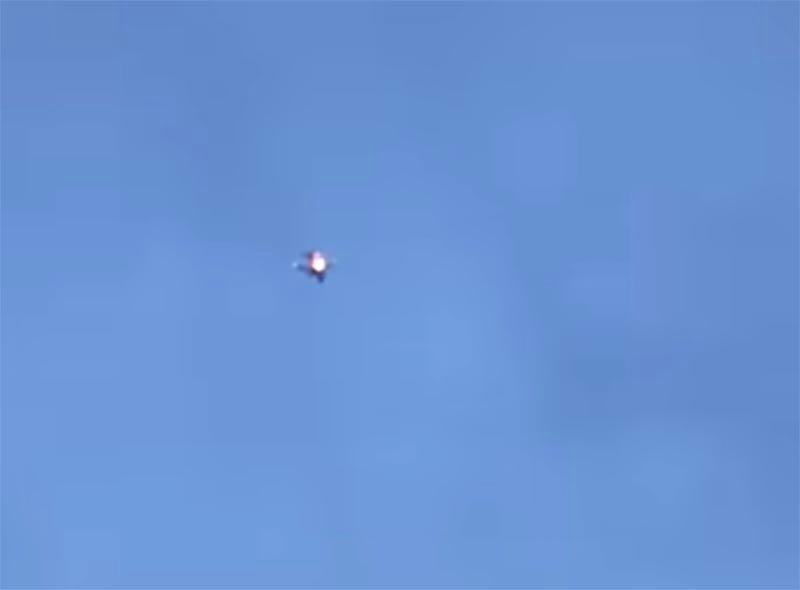 A Southwest Airlines flight departing from Salt Lake City International Airport on Monday had to turn around and make an emergency landing shortly after takeoff due to an engine malfunction.

Southwest Airlines Flight #WN604, bound for Los Angeles International Airport, was only in the air for a few minutes when the pilots became aware of a “performance issue” in the right-side engine and chose to turn around, according to the airline.

All 110 passengers and five crew members on board the Boeing 737 landed safely and emergency crews waiting on the tarmac did not need to take any action.