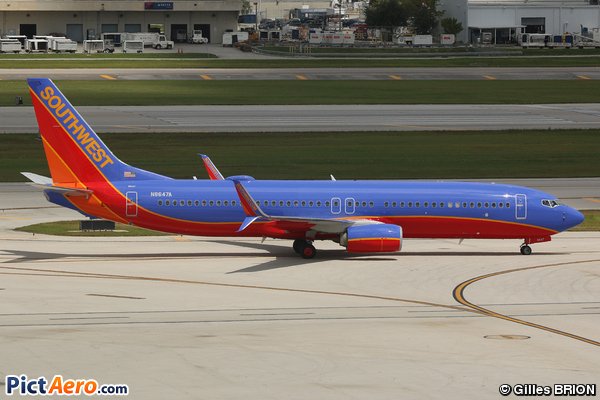 Southwest Airlines B737-800, N8647A was performing flight WN100 (on Friday) from Las Vegas to Milwaukee with 175 passengers and 6 crew. It was cruising at 37,00ft and was just southwest from Denver. The crew initiated an emergency decent to 16,000ft because of a loss of cabin pressure however passenger oxygen masks were not released. The flight diverted to Denver for a safe landing.

Prior to landing, emergency services at Denver had been told about a number of passengers complaining about discomfort however none required medical attention. Passengers disembarked, but one passenger slipped and fell, making them being taken to hospital.

Southwest Airlines later confirmed a pressurisation problem was the cause of the diversion, as well as saying that one passenger has slipped during disembarking who then fell and was taken to hospital with an injury.