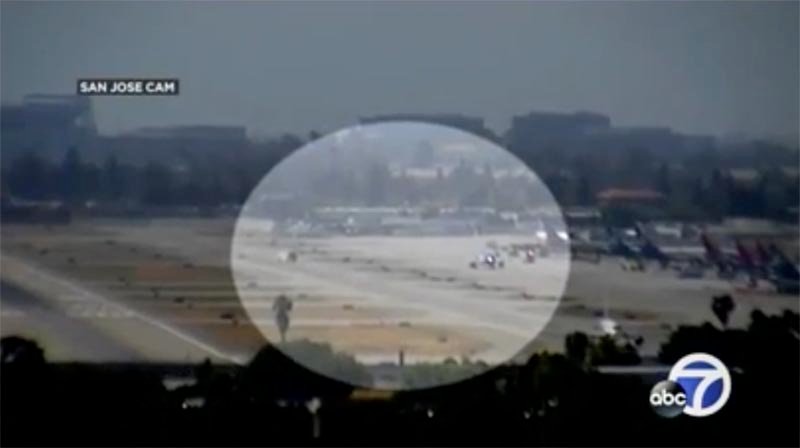 The difficulty, Southwest explained in a statement, was a passenger who appeared to be smoking in a lavatory.

The aircraft landed safely in San Jose at about 4:10 p.m. and taxied to a gate under its own power, said Barnes, adding that the emergency did not impact operations at the airport.

The airline said it turned the alleged smoker over to authorities.

As for the remaining 32 passengers, Southwest said it was working to get them on to other flights.