ALERT Speculation rises for Donald Trump’s future as an US Boeing 757 is due in Prestwick, a day before the inauguration 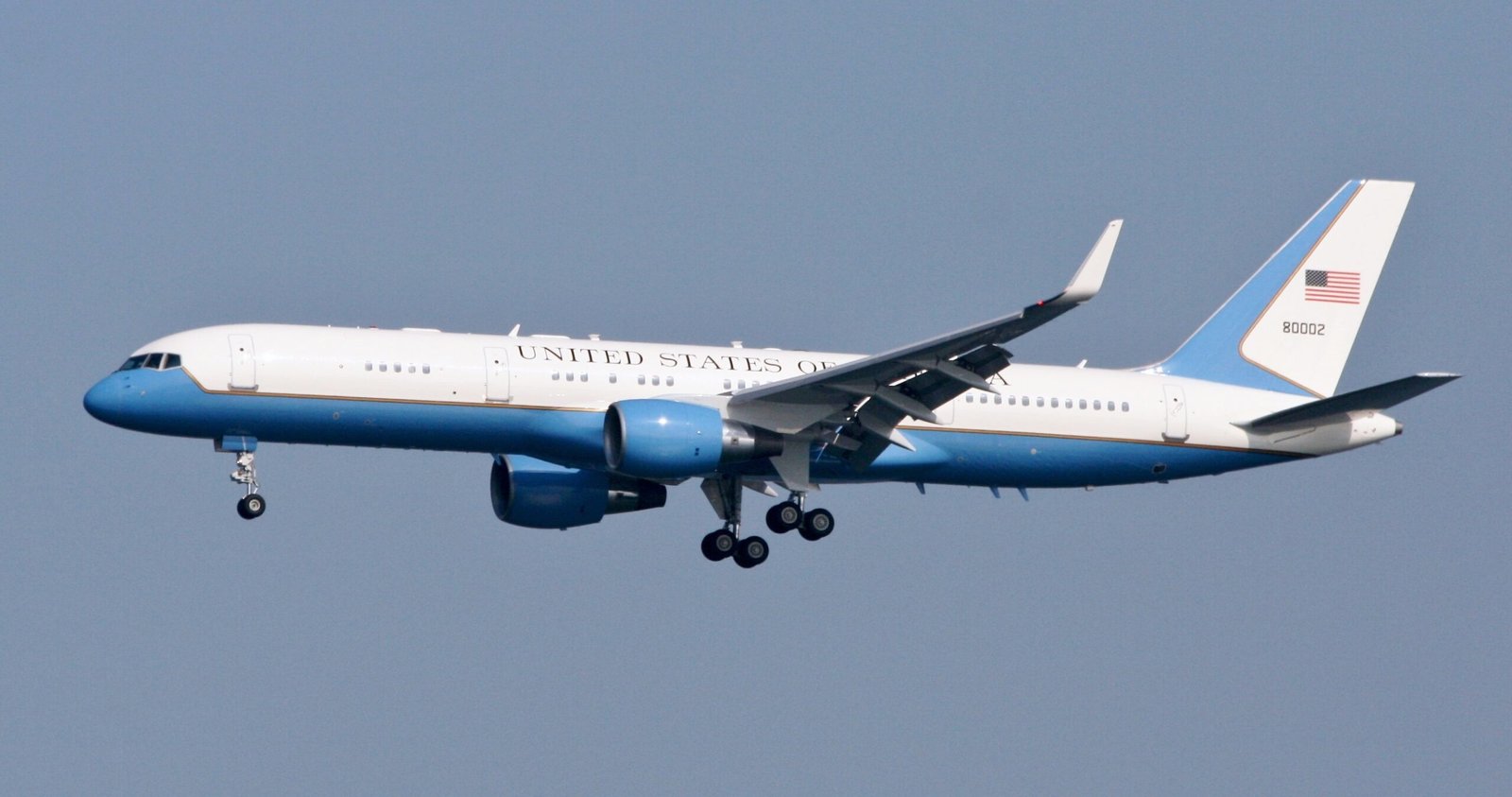 Speculation is mounting that US President Donald Trump could be planning to snub the inauguration of successor Joe Biden – by flying to Scotland.

According to Herald Scotland, Prestwick Airport has been told to expect the arrival of a US military Boeing 757 aircraft which has been occasionally used by Trump, on January 19 – the day before Mr Biden takes over.

Air traffic controllers receive details of the arrival of a plane with a US special call sign weeks in advance but are not told exactly which plane when the booking is made.

A source at Prestwick airport, who asked to remain anonymous, told the Sunday Post: “There is a booking for an American military version of the Boeing 757 on January 19, the day before the inauguration.