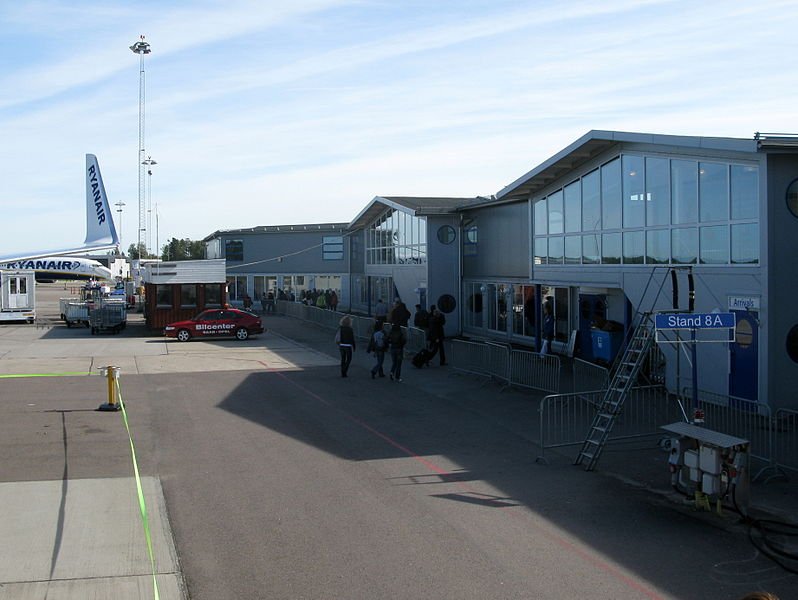 Parts of Sweden’s Stockholm-Skavsta Airport were evacuated on Sunday after traces of explosive powder were detected on a piece of luggage at the security check, police said.

“The baggage and departure halls were evacuated, which has affected departing flights but not arrivals,” police duty officer Roland Lindkvist said.

A bomb squad from Stockholm was on its way to Skavsta, located about 100 kilometres (60 miles) southwest of the capital.

“The bag in question belongs to an elderly lady and she is cooperating with us … She says she doesn’t know how the powder got on her bag,” Lindkvist said.

Skavsta Airport is the fifth largest in the country and serves primarily low-cost and cargo carriers, handling around 2.5 million passengers a year. /AFP