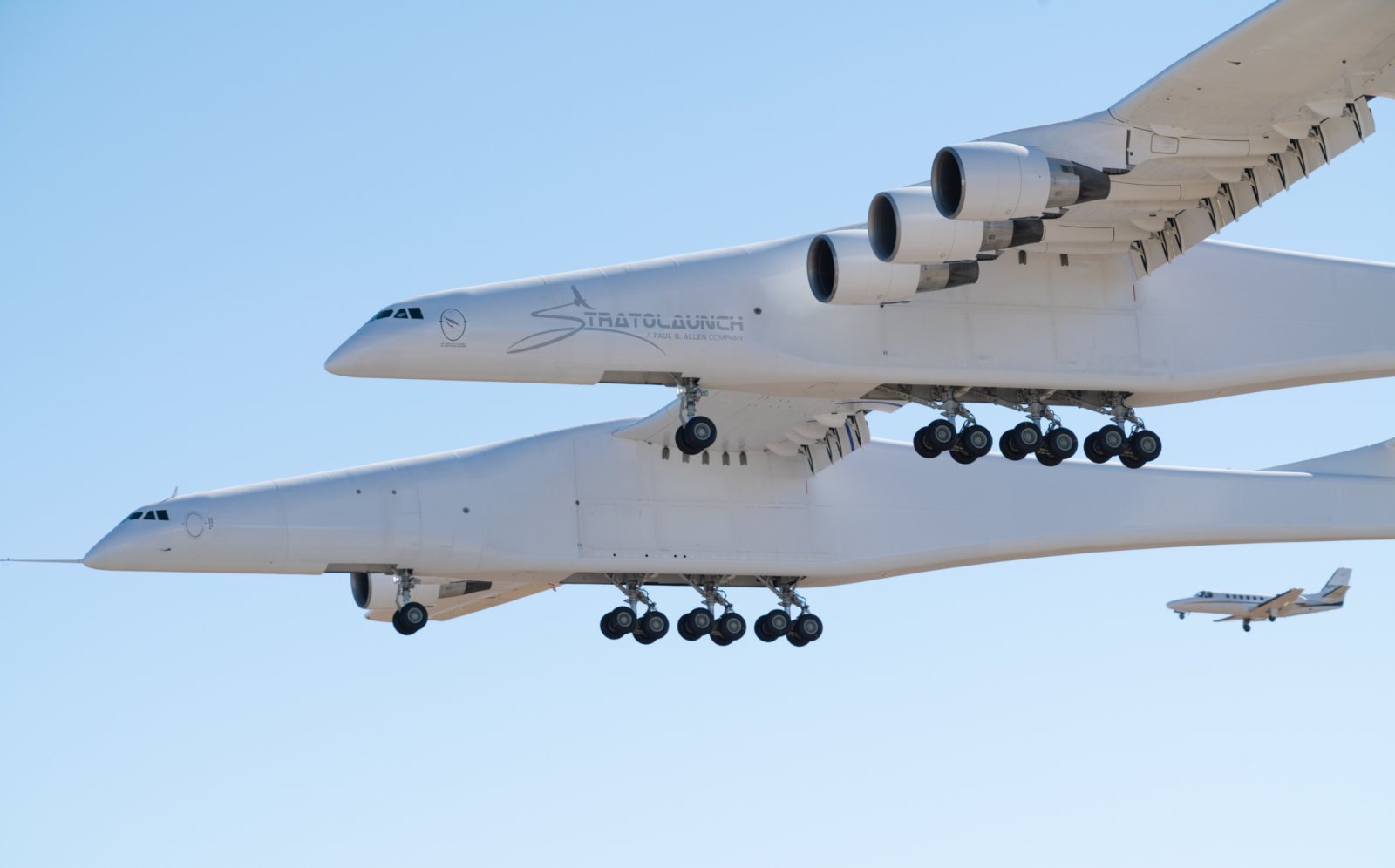 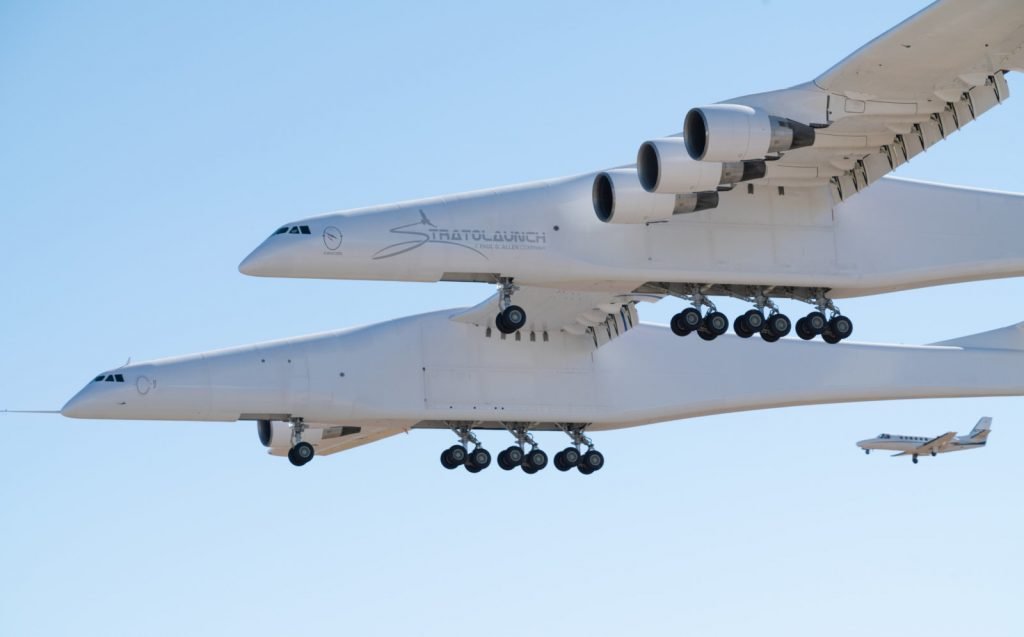 The aerospace company founded by Paul Allen, Stratolaunch, is closing operations according to a report by Reuters that cited anonymous sources. The company will cease its efforts to challenge traditional aerospace companies in a new “space race,” four people familiar with the matter told the wire service.

A spokeswoman for the Seattle-based company replied, “We don’t have any news or announcements to share at this time. Stratolaunch remains operational.”

Questions about the future of Stratolaunch arose almost immediately after Allen, a co-founder of Microsoft, died in October, 2018, at the age of 65.

According to Reuters, the decision to set an exit strategy was made late last year by Allen’s sister, Jody Allen. In January, Stratolaunch abandoned efforts to build a series of rockets to be launched from its large carrier plane—an ominous sign.