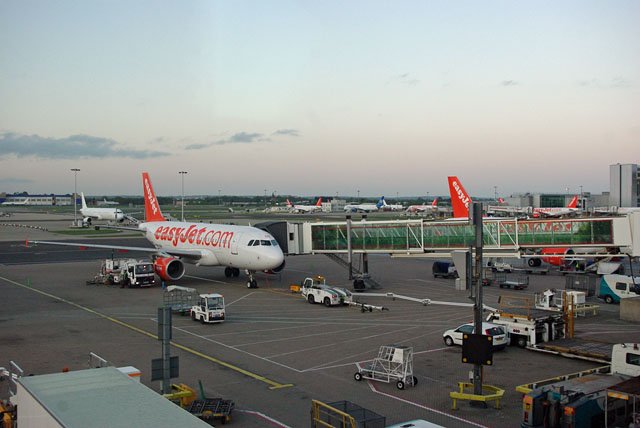 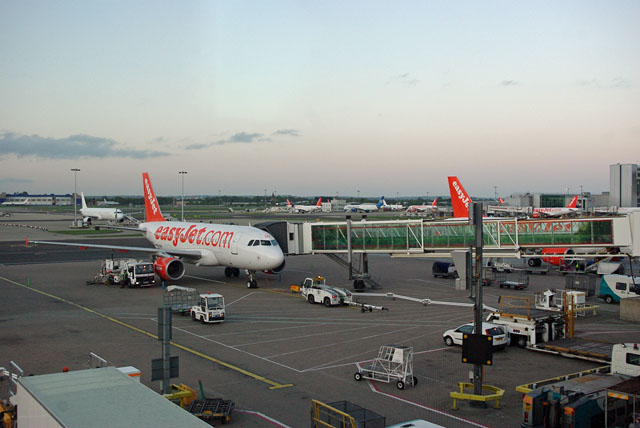 A man has been tasered by police on board an EasyJet flight due to depart from London’s Gatwick Airport this morning.
Sussex Police said in a statement: “A man is in police custody after being tasered on an aircraft waiting to depart from Gatwick Airport to Belfast on Thursday morning.
“Police officers were called to the EasyJet flight shortly after 8am to reports of a passenger who was becoming increasingly abusive following a dispute over luggage.
“A man has been arrested on suspicion of breach of the peace. The aircraft has been disembarked and police are taking statements from witnesses among the crew and passengers.”
Category: NewsBy admin4493August 20, 2015
Share this post
Share on FacebookShare on Facebook TweetShare on Twitter Share on WhatsAppShare on WhatsApp Share on LinkedInShare on LinkedIn