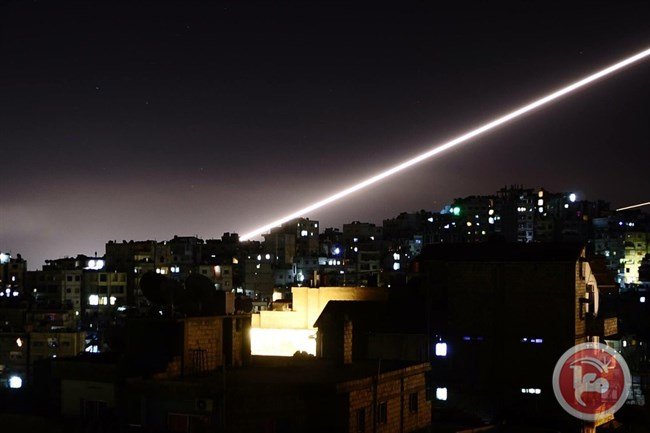 The military source said “Our air defenses responded to an Israeli missile attack on Damascus International Airport and shot down a number of missiles.”

A SANA reporter said that loud explosions were heard in the vicinity of the airport.
The British-based Syrian Observatory for Human Rights (SOHR), an independent war monitor that relies on the on-the-ground sources, reported that allegedly the “Israeli missiles had targeted an arms depot near the Damascus airport.”