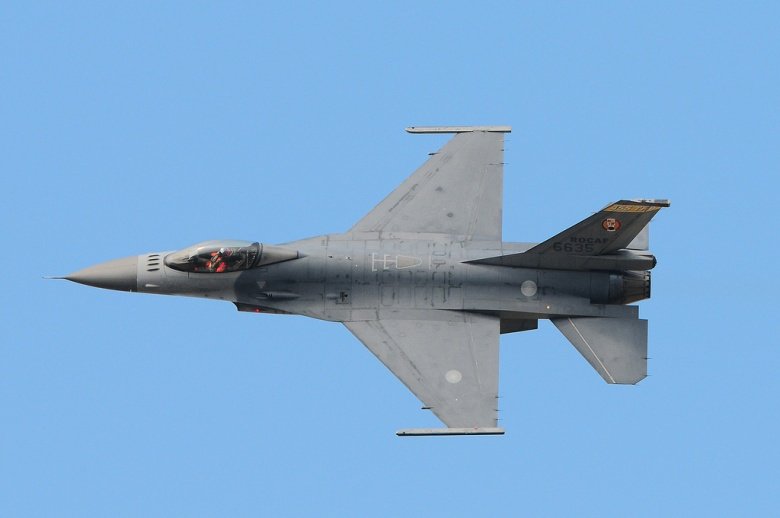 One F-16 single-seat fighter went missing at 13:43 local time [05:43 GMT] while performing tasks set during the military exercises on Monday, a search and rescue operation has now been launched,” the statement read, as quoted by Taiwan’s Central News Agency (CNA).

UPDATE 11:27 UTC Wreckage of the plane has been found in mountainous areas in the east of New Taipei City, but the pilot remains missing.

According to the the National Rescue Command Center (NRCC), the jet went missing in the air above mountainous areas in Nuannuan District in Keelung port city.