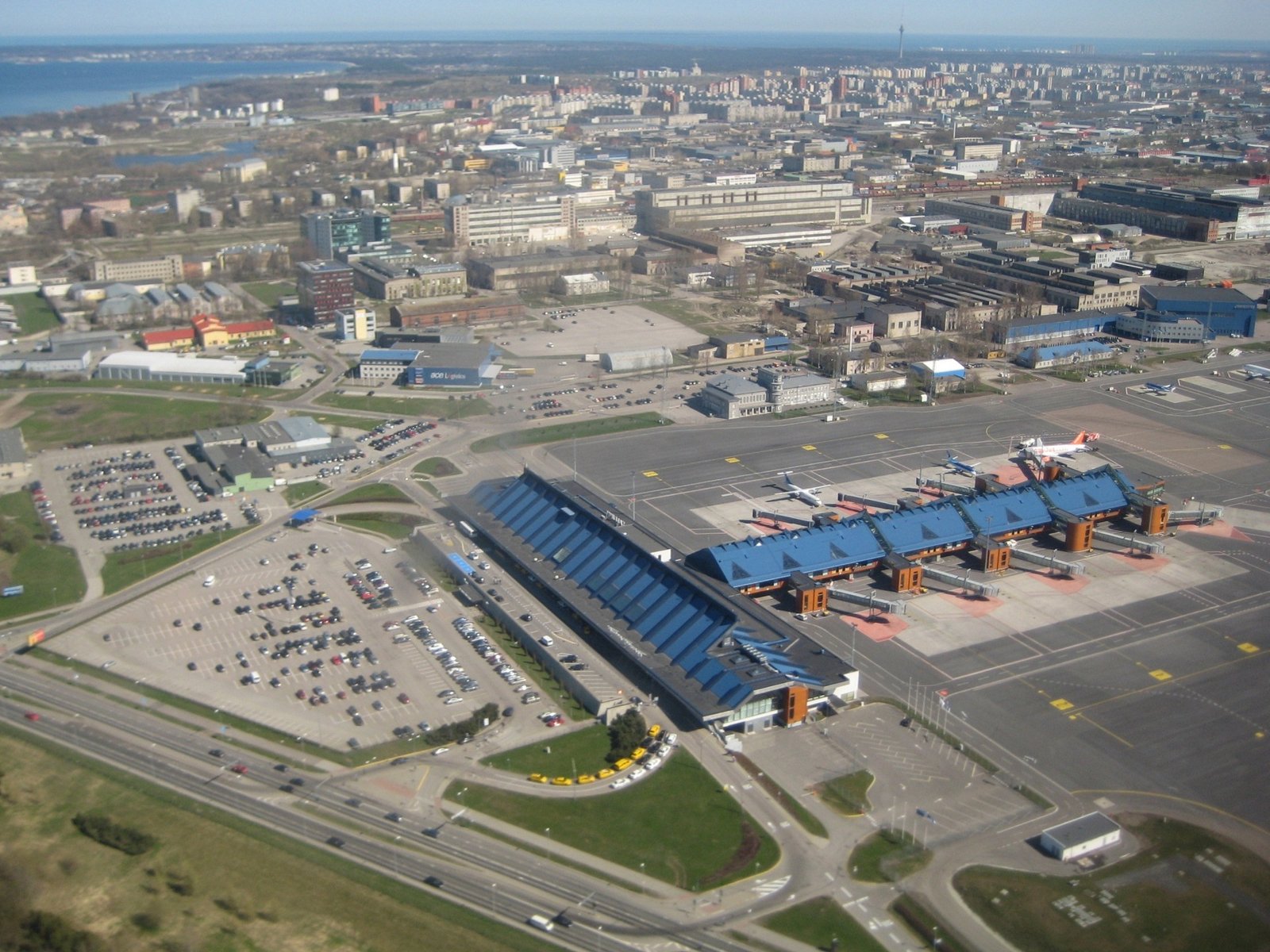 Over 200 people were evacuated today from the Tallinn airport after one of the passengers announced that there was a bomb in his luggage.

After that more than 200 people were evacuated from the airport. Nothing suspicious has been found. The man, who reported about the bomb had already been detained. According to Estonian legislation, he could face up to five years of imprisonment for such an action.