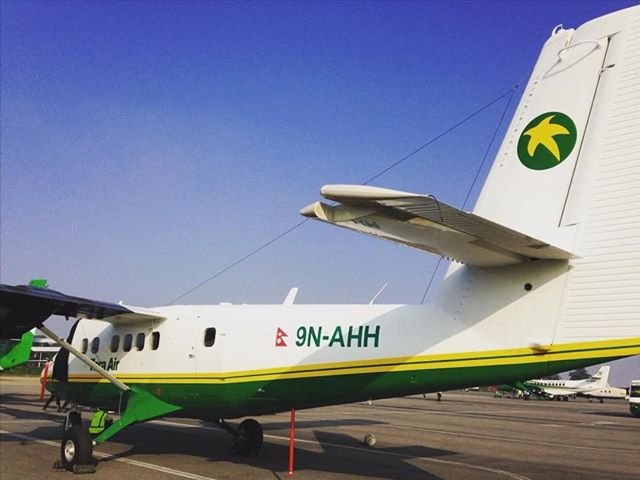 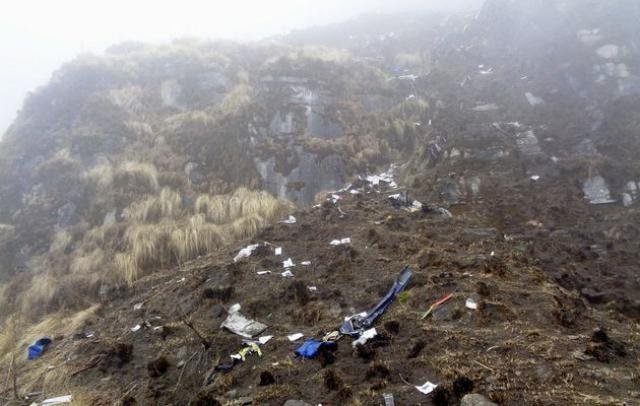 A Twin Otter carrying 21 people went missing Wednesday while flying in a mountainous area in Nepal, authorities reportedly said. Tara Air Viking 9N-AHH Twin Otter was on an 18-minute flight when it lost contact with the control tower, the Associated Press reported.

The plane was reportedly traveling from Pokhara, 80 miles west of Kathmandu, to Jomsom, which is the starting point for trekkers going into mountainous areas. The plane was carrying 18 passengers, including two foreign nationals, and three crew members.

Search has been underway (two helicopters) for more than two hours but poor weather conditions are hampering the operations.

Identification of 21 people on board the aircraft has been established.