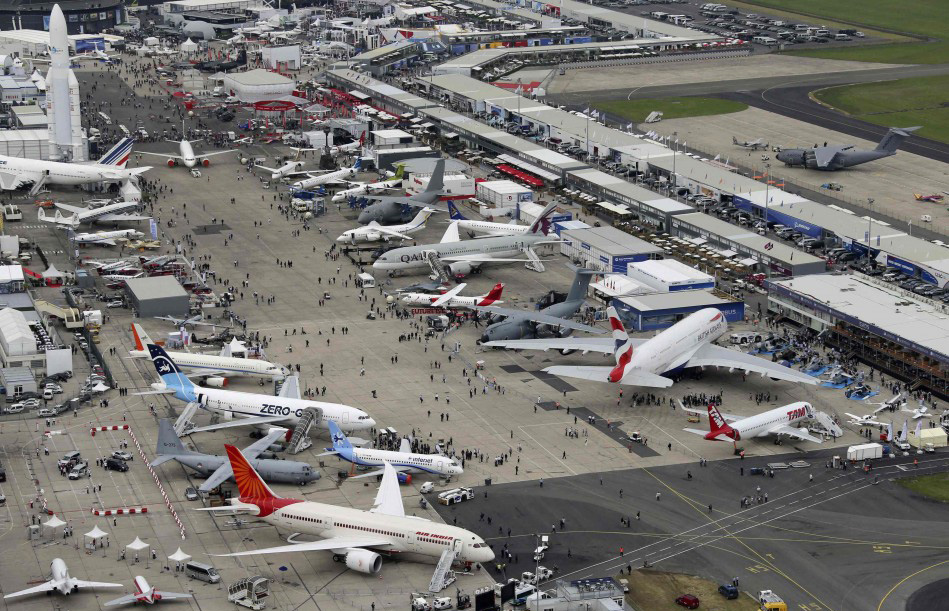 In light of the uncertainty linked to the current COVID-19 health crisis, the Paris Air Show organization has made the decision to cancel the 2021 edition of the show, which was scheduled to take place from 21 to 27 June 2021.

This reasonable decision was agreed upon unanimously by the Paris Air Show Board members in the context of a crisis that has had an unprecedented impact on the aerospace industry.

The next edition of the Paris Air Show will be held in June 2023, at a date that will be announced shortly.

Exhibitors will receive a full refund of all sums already paid and the Paris air Show will take full financial responsibility for this decision.

Established in 1909, the International Paris Air Show is still the most important show in the world for the aeronautics and space industry. Since the Show is so massively popular with the worldwide aerospace community and the general public, it offers opportunities for conducting business, and for being seen and known.