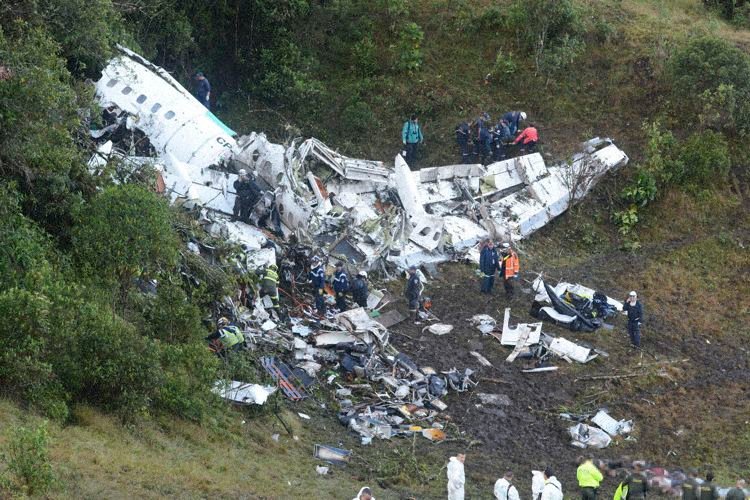 The Federal Police arrested this Thursday (23 sept 2021) Celia Castedo Monasterio, the controller responsible for analyzing and approving the flight plan of the aircraft involved in the Chapecoense disaster, in 2016 .

The decision was given by the Minister of the Federal Supreme Court, Gilmar Mendes, who ordered the extradition of the investigated.

In the sentence signed by Gilmar Mendes, Celia is “sought by the Bolivian Justice to answer for the alleged practice of the crime of attacking the security of airspace”.

Celia was responsible for analyzing and approving the flight plan for the plane that crashed near José Maria Cordova International Airport, near Medellin, Colombia. 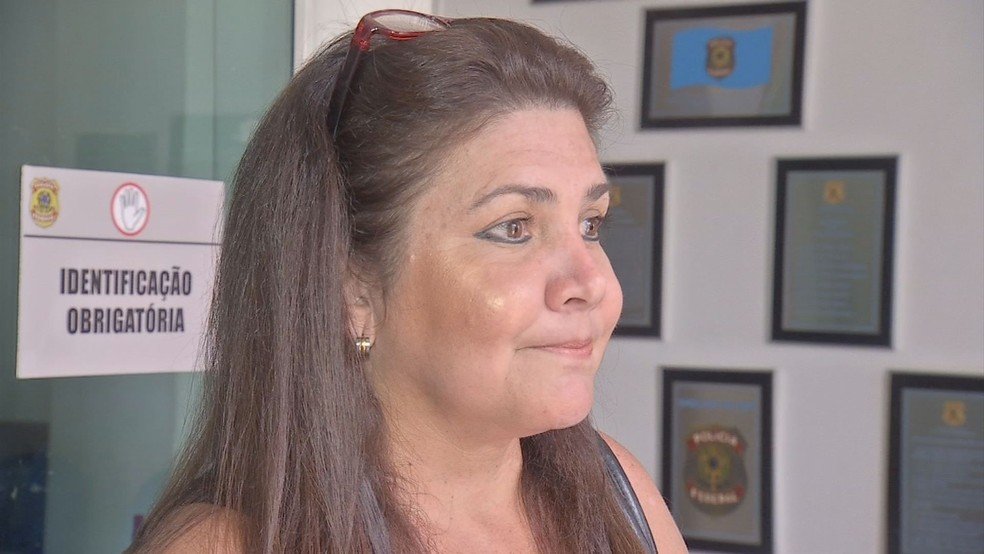 LaMia Flight 2933 was a charter flight of an Avro RJ85, operated by LaMia, that on 28 November 2016 crashed near Medellín, Colombia, killing 71 of the 77 people on board.

The aircraft was transporting the Brazilian Chapecoense football team and their entourage from Santa Cruz de la Sierra, Bolivia, to Medellín, where the team was scheduled to play at the 2016 Copa Sudamericana Finals. One of the four crew members, three of the players, and two other passengers survived with injuries.

At the time, Celia fraudulently failed to observe minimum procedures for approving the aircraft’s flight plan. Since 2016, Celia was a refugee in Brazil and lived in Corumbá, normally. The controller even had her refugee request renewed. Celia used as an argument for the request for refuge “persecution” in Bolivia after the statements about the accident.

The flight plan of Lamia’s plane, signed by Celia, who was carrying the Chapecoense team, showed that the pilot took off from Bolivia to Colombia without enough fuel to face any unforeseen event.

The Federal Police said that Celia will remain incarcerated in Corumbá, where she will await legal proceedings before being handed over to the Bolivian authorities.

The parent company’s defense said that “it is becoming aware of the extradition request to know what action to take to ensure her stay in Brazil.”

The crash of the LaMia plane, which was taking the Chapecoense delegation and journalists to the final of the Copa Sudamericana against Atlético Nacional de Colombia, occurred a few kilometers from Medellin. 71 people died at the scene.