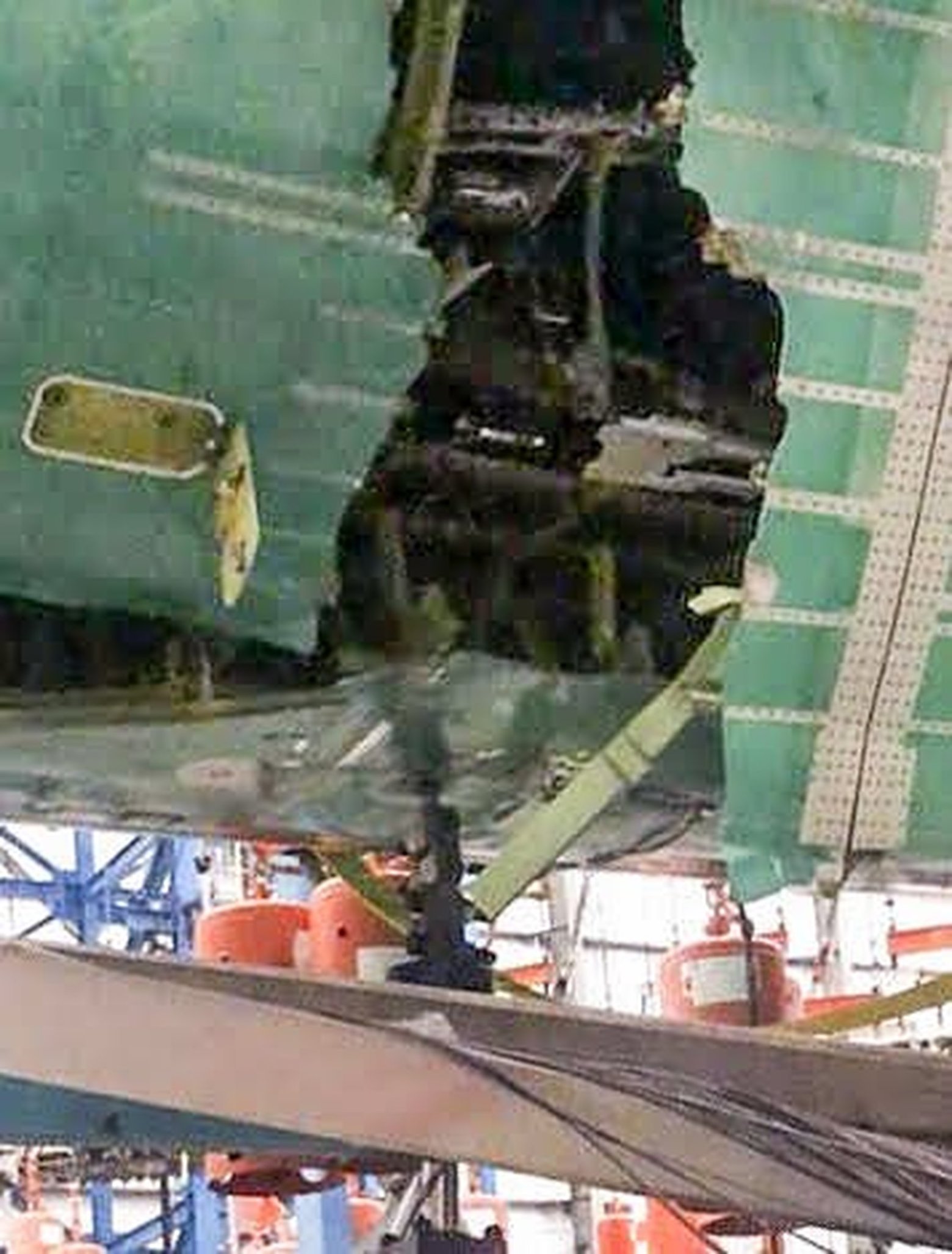 The fuselage of Boeing 777X aircraft was split by a high-pressure rupture just as it approached its target stress level during a test in early September.

The Seattle Times said photos it had obtained of the test on the 777X showed that the extent of the damage was greater than previously disclosed.

During the final load testing of a 777X test airplane, engineers ran a test that involved flexing the aircraft’s wings beyond what is expected during normal commercial service, Boeing said.

“A testing issue occurred during the final minutes of the test, at approximately 99 percent of the final test loads, and involved a depressurization of the aft fuselage,” Boeing said.

The company did not see any significant impact on the jetliner’s design or preparations for first flight. The 777X is due to fly for the first time in early 2020, with the first jet on track to be delivered to an airline in 2021.