ALERT The U.S. to increase tariffs on imported Airbus aircraft to 15% 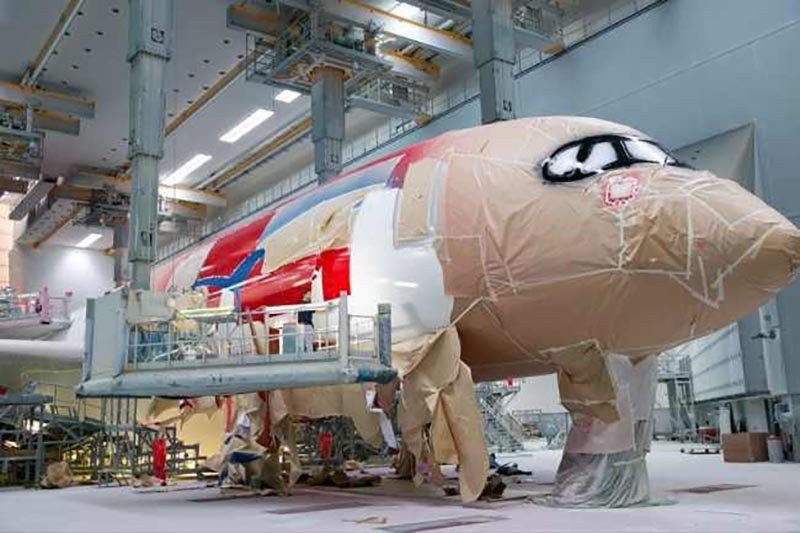 The U.S. government on Friday said it would increase tariffs on aircraft imported from the European Union to 15% from 10%, ratcheting up pressure on Brussels in a nearly 16-year transatlantic dispute over aircraft subsidies.

European planemaker Airbus (AIR.PA) said the U.S. move would hit U.S. airlines already facing a shortage of aircraft and complicate efforts to reach a negotiated settlement with the European Union in the longstanding dispute.