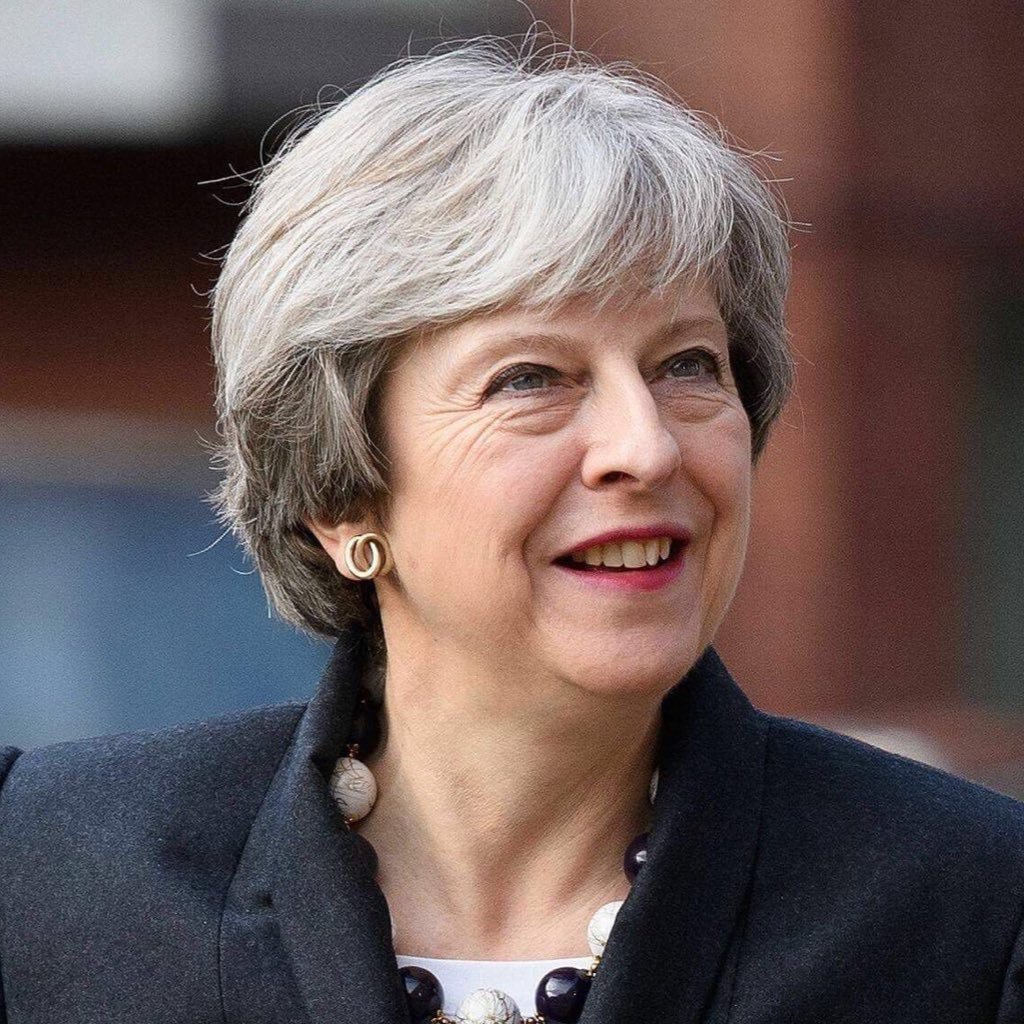 UK Prime Minister Theresa May “looks ready” to join military actions in Syria without the approval by country’s parliament, mulled by the US and the coalition forces, BBC reported, citing sources familiar with the situation.

According to sources, May considers it necessary to act urgently. In addition, she does not want to delay the decision of US President Donald Trump and seeks to avoid the obstruction caused by the parliament’s approval procedure.