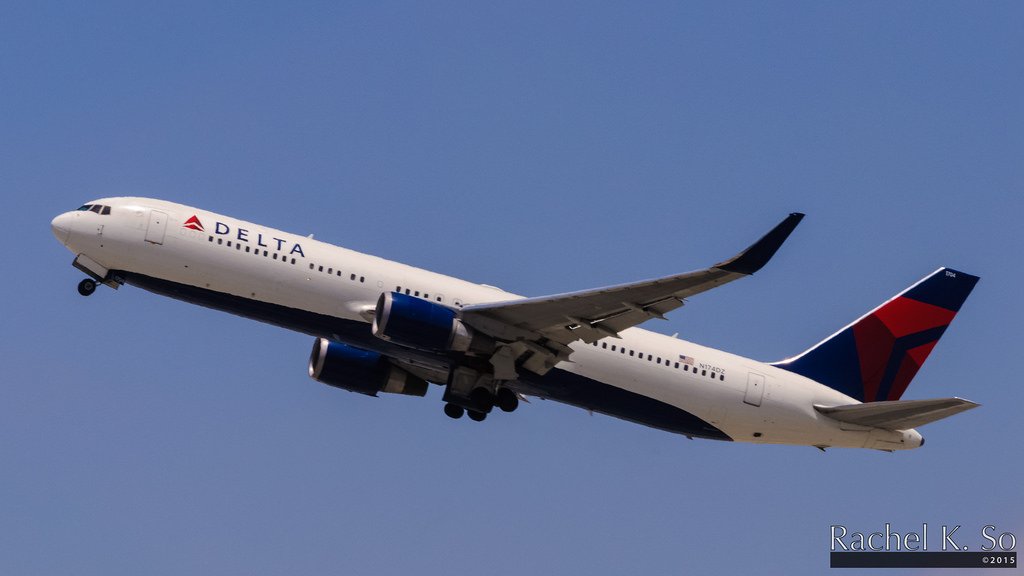 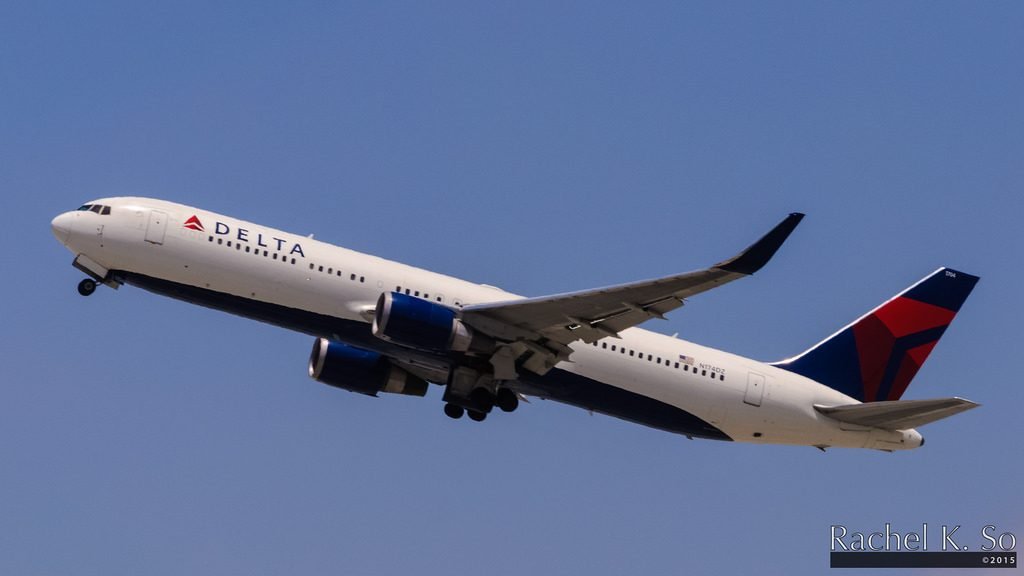 Two passengers and one crew member were injured Thursday night when a person on a Delta Air Lines flight stormed the cockpit.

Soon after leaving Seattle-Tacoma International Airport, the Beijing-bound Boeing 767-300(ER) (reg. N174DZ) was forced to turn back due to a “security incident with a passenger,” Delta said in a statement. 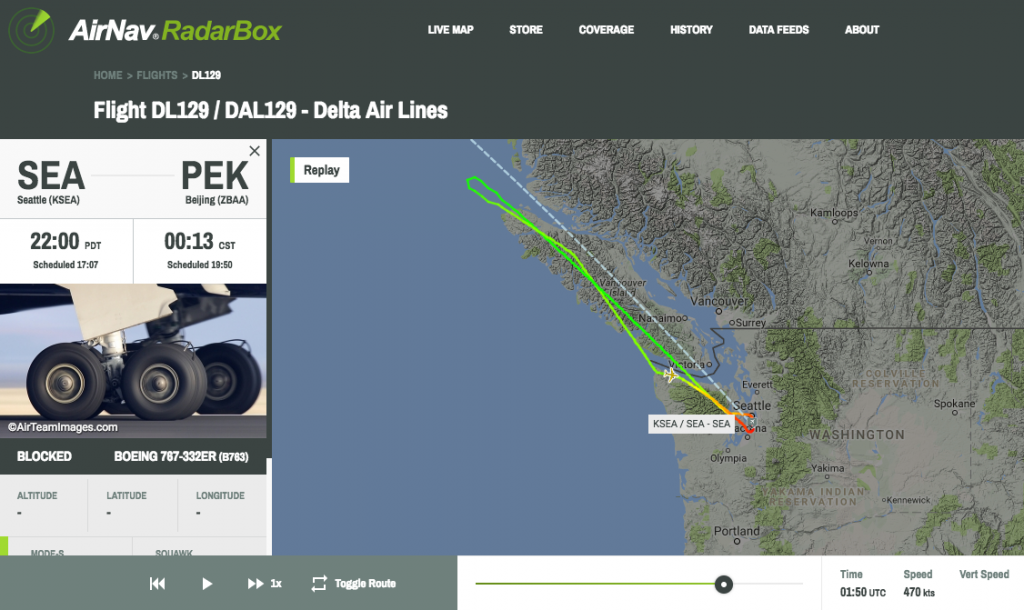 The airline did not provide further details, but CNN cited two people familiar with the matter saying two passengers and a crew member were injured after the unnamed passenger tried to get into the cockpit. The plane was due to re-depart for Beijing on Thursday night after the forced emergency landing.

Once the airliner had safely returned, the passenger was taken into custody.

The new flight finally took off few minutes after midnight.