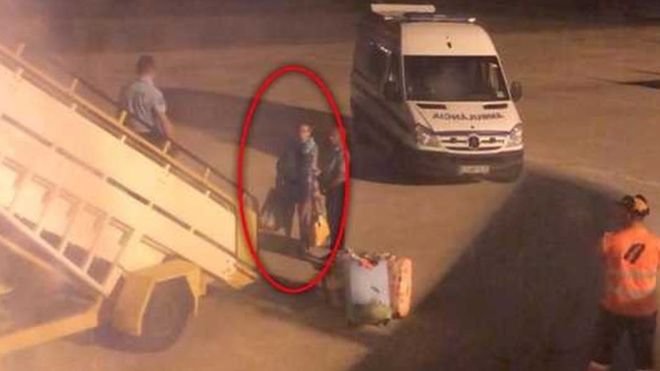 The Transavia flight from Gran Canaria to Amsterdam diverted to Faro after crew tried to quarantine the man in a toilet.

The Transavia flight #HV5666 to Amsterdam was forced to divert when travellers became distressed by the stench of a man who “smelt like he hadn’t washed in weeks”.

The man smelt so bad other passengers started to faint and vomit after the flight took off from Gran Canaria in Spain.

The crew tried to quarantine him in a toilet of the Boeing 737 before the pilots were forced to divert the flight. They landed in Faro in southern Portugal so the foul-smelling man could be removed from the flight. 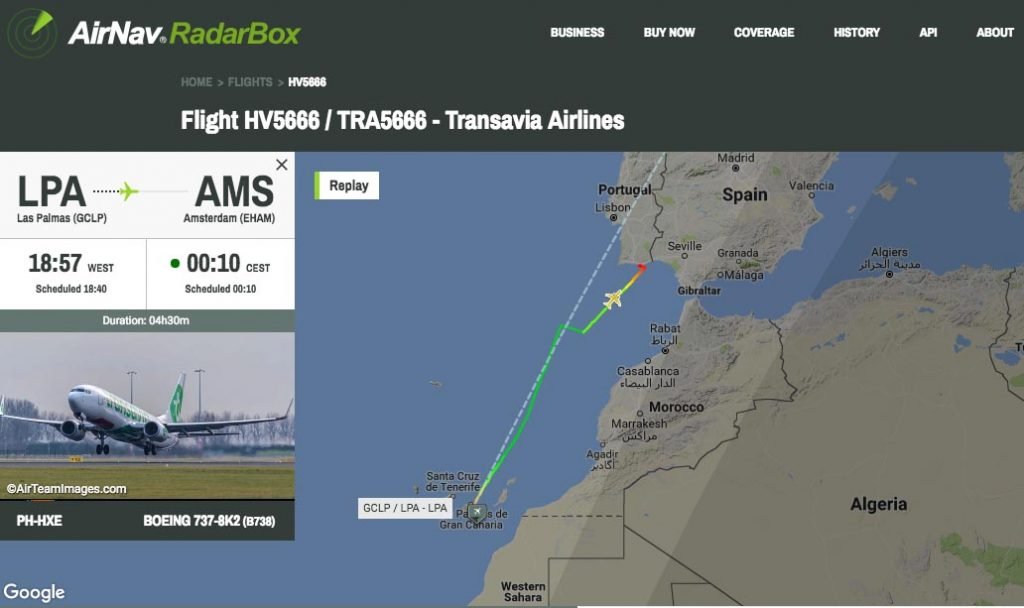 Belgian passenger Piet van Haut was one of the passengers on board the plane and described the stench of the man as “unbearable”. He said: “It was like he hadn’t washed himself for several weeks. Several passengers got sick and had to puke.”

Transavia confirmed the emergency landing saying it was due to “medical reasons”.