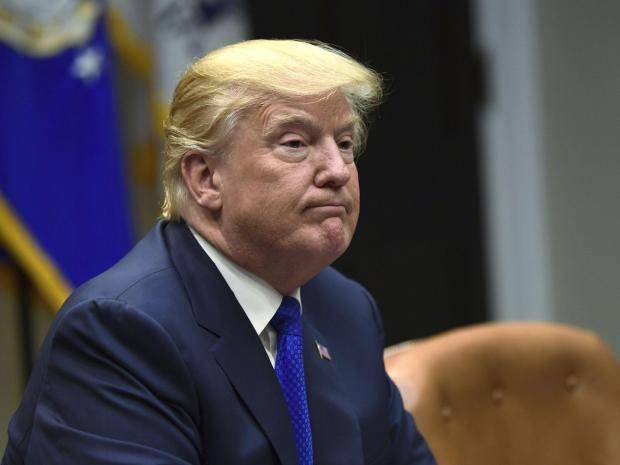 US President Donald Trump told Russia in an early morning tweet to prepare for “nice and new and ‘smart!'” missile strikes in Syria after an alleged gas attack on the last rebel stronghold in the country.

Russia vows to shoot down any and all missiles fired at Syria. Get ready Russia, because they will be coming, nice and new and “smart!” You shouldn’t be partners with a Gas Killing Animal who kills his people and enjoys it!

The tweet came after the Russian ambassador to Lebanon said in an interview on Tuesday with Hezbollah-owned al-Manar TV that “if there is a US missile attack, we – in line with both Putin and Russia’s chief of staff’s remarks – will shoot down US rockets and even the sources that launched the missiles”.