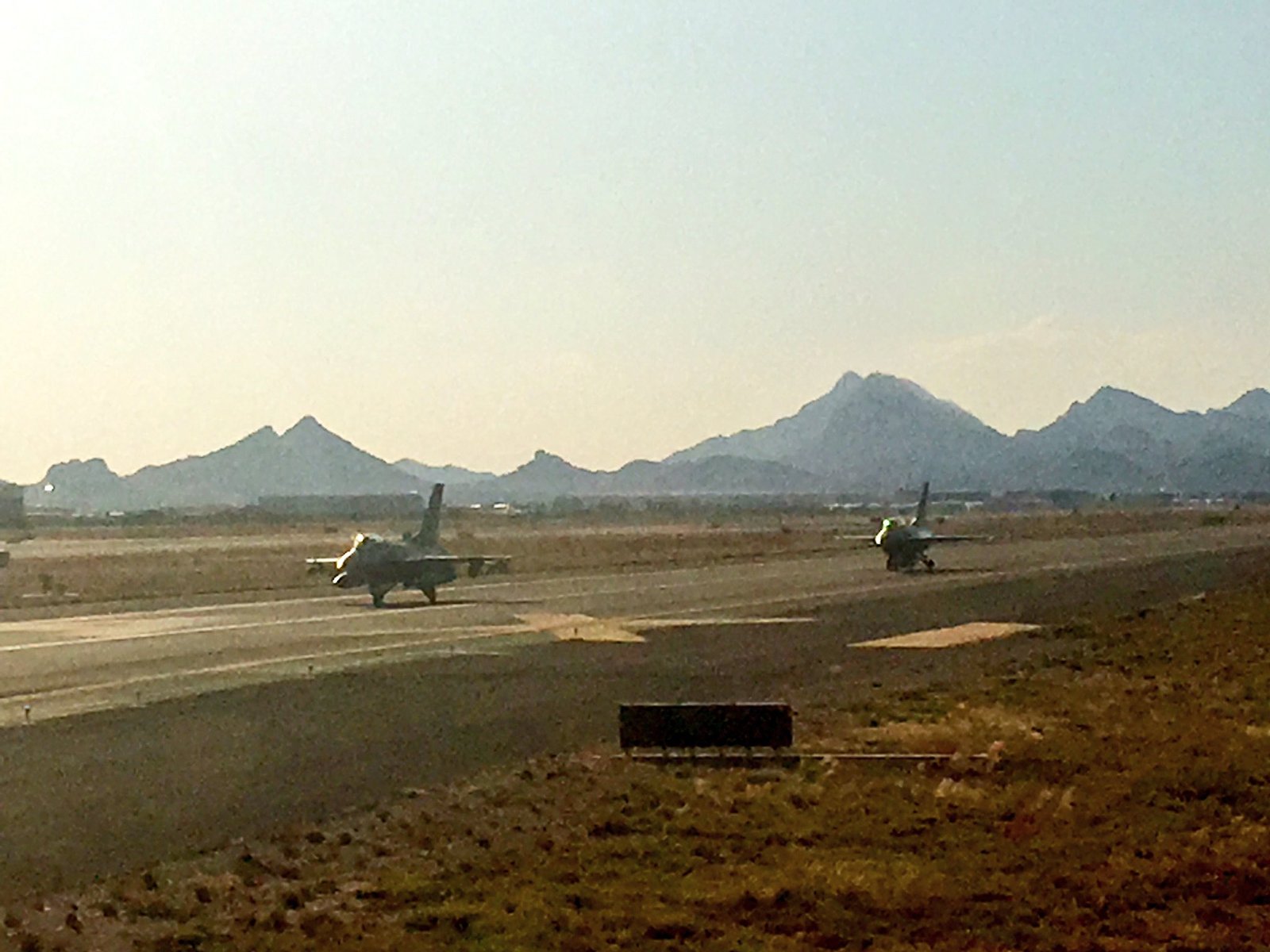 A Delta flight from San Antonio to Los Angeles, diverted the plane to Tucson International Airport due to verbal threat from a passenger.

The suspect appeared to have a breakdown and was uncooperative. A flight attendant reported the suspect made verbal threat to the aircraft. First contact about this incident was about 4:30 p.m. said officials and was due to interference with the flight crew.

Two F-16s escorted the Delta flight down and the suspect was taken into custody by the FBI and Tucson Police Department.

Here was our escort party. pic.twitter.com/MkaGIOoGTj