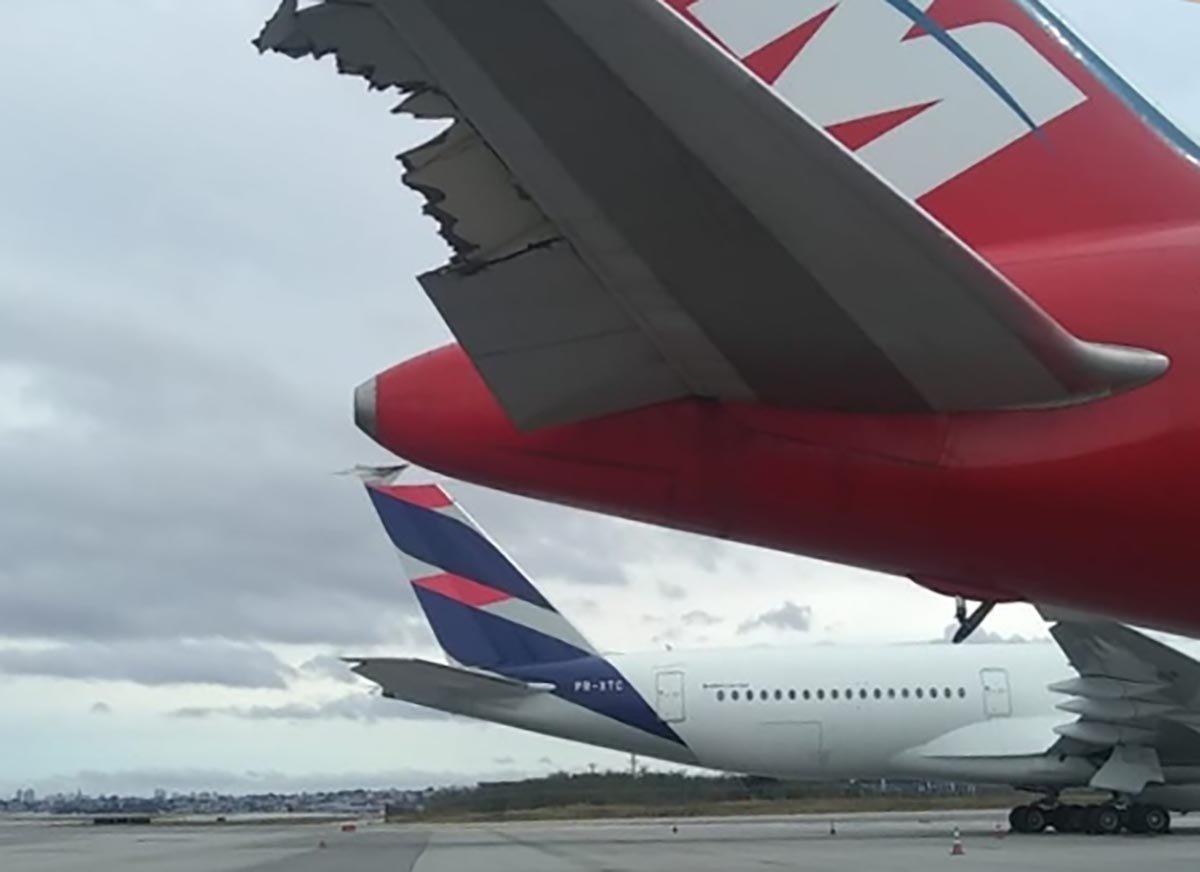 The incident occurred in the remote parking lot of Guarulhos International Airport, where several aircraft are stored due to the Coronavirus crisis.

Important damages were done in the structure of the wing and the elevator. The Boeing 777-300ER was being towed to perform engine tests in order to keep the aircraft airworthy.

LATAM said “during the towing procedure in the airport, two aircraft of the company collided on the ground. The airline points out that no employee was injured and the cause of the incident is being investigated ”. 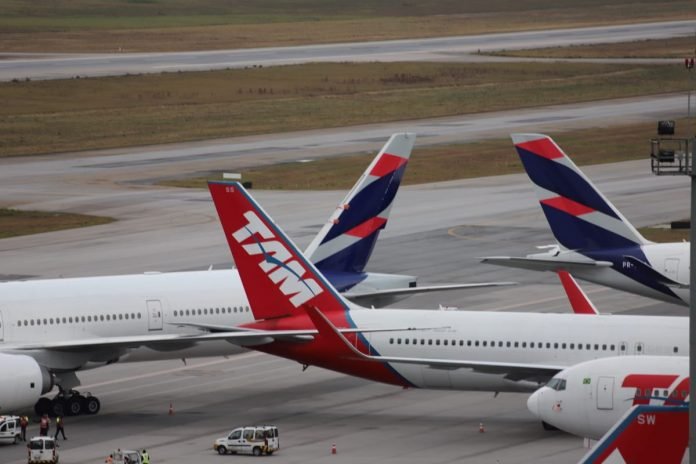 An eyewitness said the bar that connects the plane to the tractor that pulls the aircraft was disconnected, to be connected again to push the aircraft to the new stop position However, even with the positive indication that the jet had its brakes applied, it started to walk after the boom was disconnected, stopping only when it reached 767.