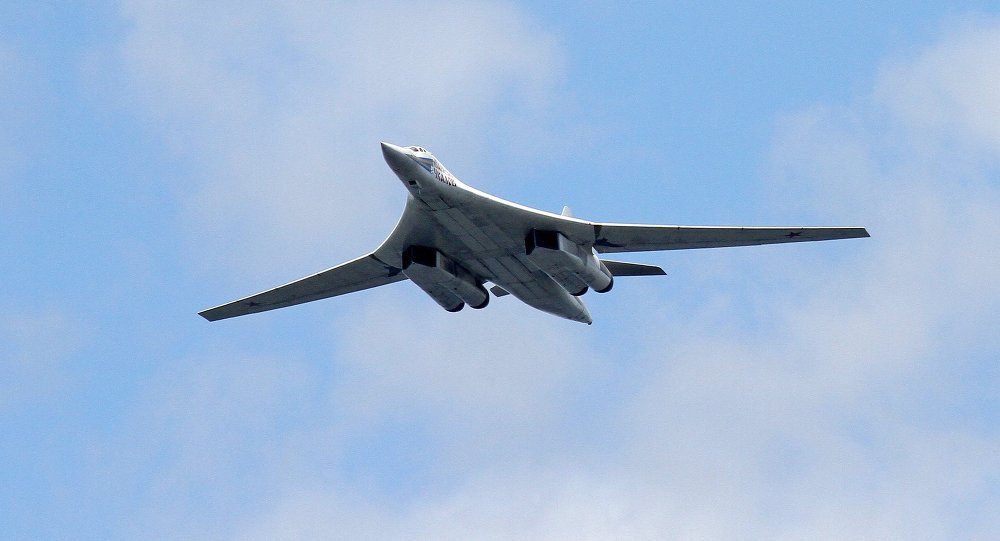 Two RAF Typhoons from RAF Lossiemouth were scrambled to intercept and escort the Blackjacks as they were heading north of Scotland. The interceptors were supported by a Voyager tanker.