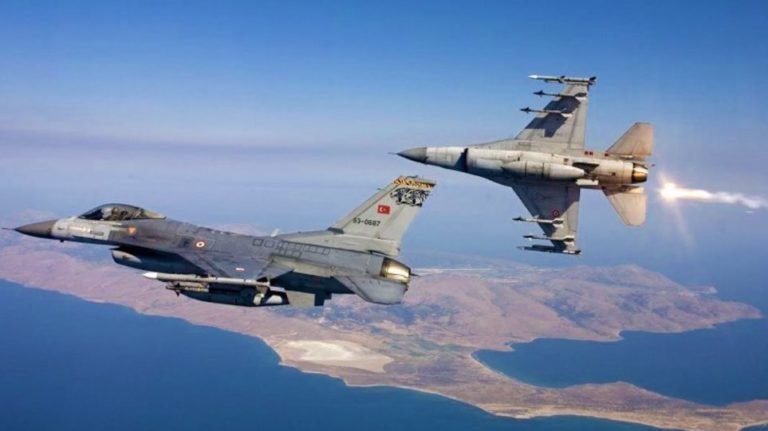 F-16 jets violated Greek airspace while the Greek Minister of Defense, Panos Kammenos was in the eastern Aegean Sea visiting military units on the islands of Chios, Oinousses and Panagia.

The Turkish jets were intercepted by Greek jets and forced Turkish jets out of Athens’ Flight Information Region.

Turkish violations of Greek airspace are common, and the issue has been brought before international authorities numerous times by the Greek government.

Tensions have been escalating between Athens and Ankara due to issues such as sovereignty over airspace and overflights and Greek Cypriot attempts to explore and exploit hydrocarbon reserves in the Eastern Mediterranean.