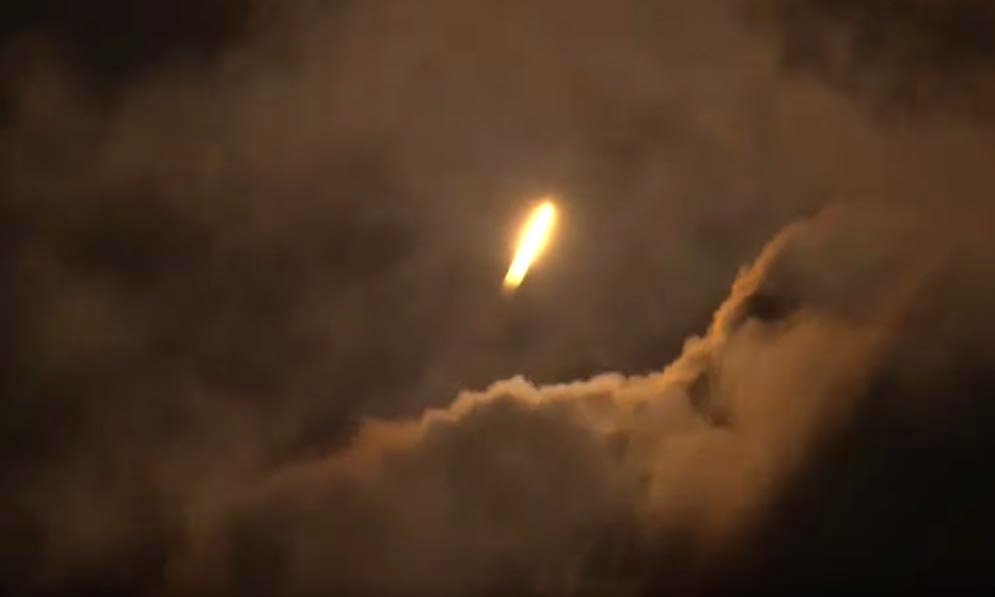 The launch of a rocket carrying an imaging satellite for the United Arab Emirates (UAE) as failed about two minutes after liftoff from a base in French Guiana.

European rocket-launch service provider Arianespace, which markets the satellite, said in a brief statement on Thursday that the Wednesday night launch ended after a “launcher anomaly occurred” bringing the mission to an early end.

“About two minutes after takeoff a major anomaly occurred, leading to the loss of the mission,” Luce Fabreguettes, director of operations in Kourou, on the northern coast of the French territory in South America, said on Thursday.

It was the first failure after 14 successful launches of Vega since operations began at the Guiana Space Centre in 2012.

The Vega rocket was due to launch the observation satellite FalconEye1 on behalf of the UAE.

The images FalconEye1 were to designed to capture were meant to be used in a number of areas, including mapping, agricultural surveillance, urban planning or surveillance of borders and coasts.

The launch was originally set for July 7 but was postponed because of high-altitude winds.