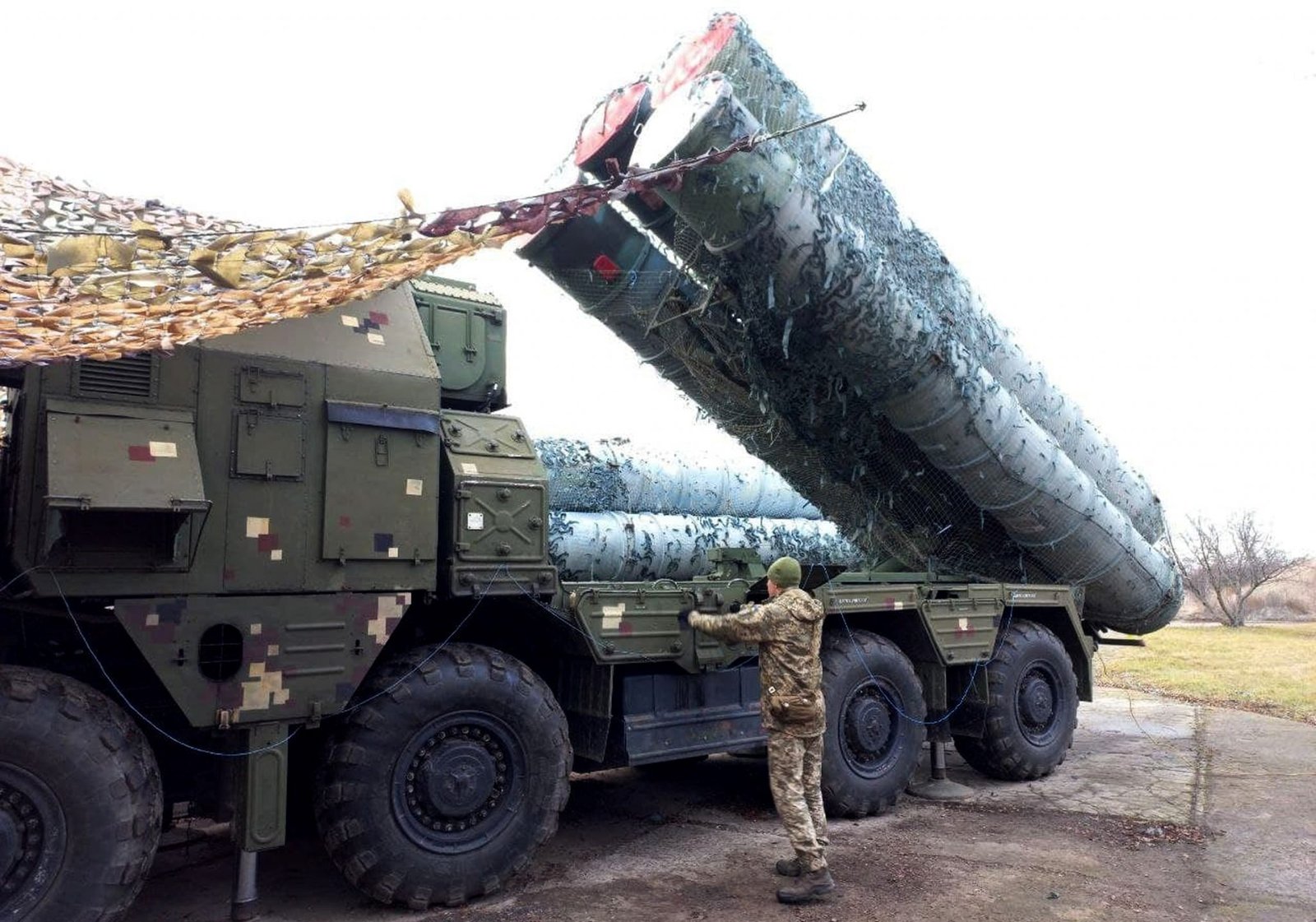 The Ukrainian Armed Forces has deployed air defence units near the Kiev, Kharkiv, and Cherkasy, Eduard Basurin, International Airports, the spokesman for the forces of the Donetsk People’s Republic (DPR), said on Tuesday.

“Our intelligence has recorded the movement of columns of units of Ukrainian anti-aircraft missile regiments armed with S-300 and BUK-M1 complexes, which took up starting positions near the international airports of the cities of Kiev, Kharkiv and Cherkasy.

The DPR forces also recorded the movement of tanks and BM-21 Grad rocket launchers by the Ukrainian militants near Mariupol city in the south of the Kiev-controlled part of the Donetsk region, he added.

“The movement of eight tanks and five BM-21 Grad is recorded from the ground in the Hurzuf area to the Mariupol area, from where rocket artillery can perform firing tasks on the territory of the DPR,’’ the spokesman explained.